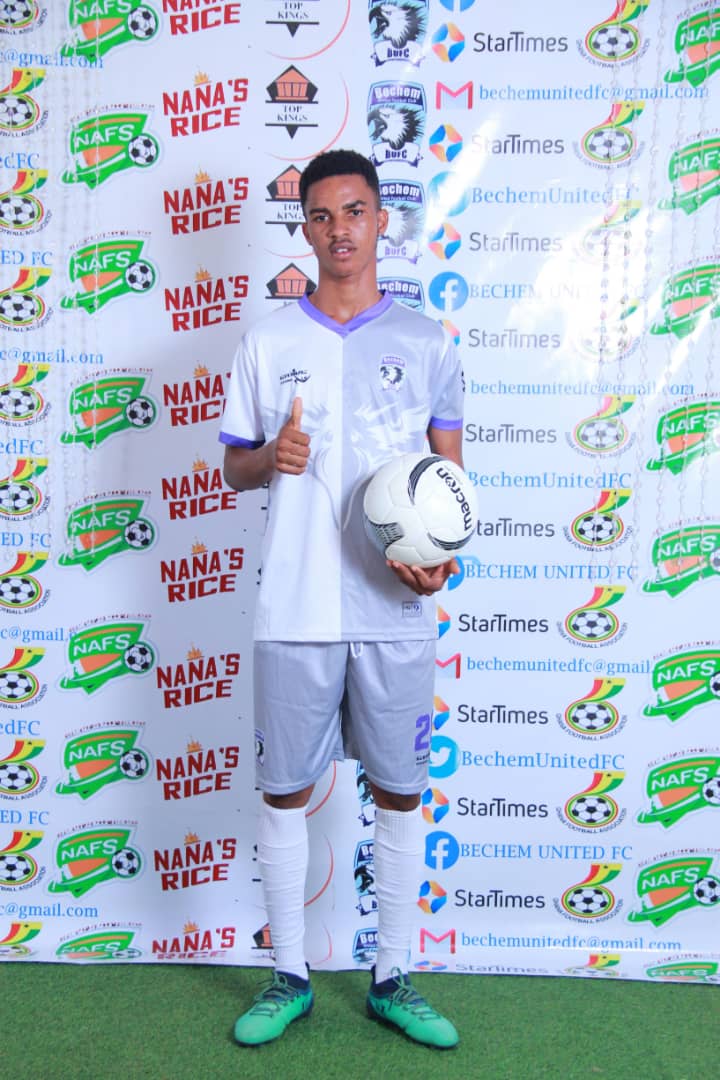 Former Liverpool captain, Steven Gerrard is set to sign Bechem United prodigy Clinton Duodu to his academy, according to reports in the local media.

The 16-year-old had a blistering maiden performance in the Ghana Premier League last season and his performance did not go unnoticed.

Scouts from Europe saw several videos of the future prospect and recommend him to Gerrard who has quickly arranged for his arrival in United Kingdom.

According to Bechem United President Kingsley Owusu Achau, the youngster will travel to England in the coming days where he will combine school with football.

“We have planned a proper educational system for him in the UK because he is a young player so he cannot abandon education and solely focus on football,” Achau told Asempa FM in an interview.

“He will join the Steven Gerrard Academy where he will be able to play and study in school at the same time.

“We believe this is the best opportunity for him to market his talent. He is a future prospect and with good guidance, I know he will excel greatly and make the country proud in future,” he added.