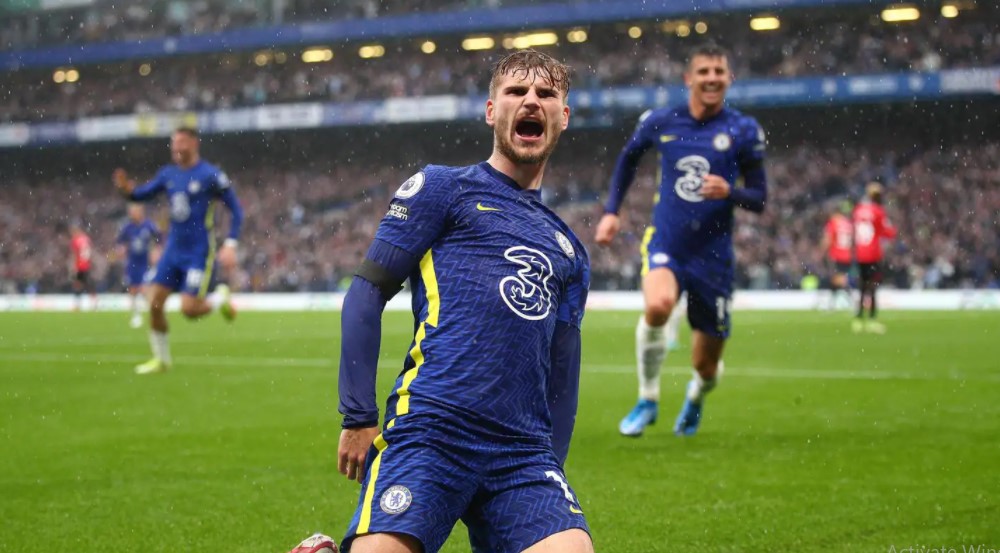 Chelsea got back to winning ways on Saturday, beating Southampton 3-1 in the Premier League thanks to late goals by Timo Werner and Ben Chilwell after the Saints were reduced to 10 men.

Blues coach Thomas Tuchel overhauled his side after back-to-back defeats by Manchester City in the English title race and by Juventus in the Champions League and he was rewarded when one of the fresh faces, defender Trevor Chalobah, put the hosts ahead.

He stooped to head in at the far post after nine minutes when Ruben Loftus-Cheek, making his first start of the season, flicked on a corner by Chilwell, who was also restored to the team for the first time this campaign.

Chelsea thought they had extended their lead twice before halftime only for the officials to rule out the efforts by Romelu Lukaku and Werner, which incensed Tuchel who earned a yellow card for his protests.

Southampton hit back with a penalty converted by James Ward-Prowse in the 61st minute after Chilwell fouled former Chelsea defender Tino Livramento.

The game only swung back Chelsea’s way when Ward-Prowse was shown a straight red card 16 minutes later for a foul on Jorginho which was picked up by the VAR officials and the hosts made their numerical advantage count.

In the 84th minute Werner scored from point-blank range after a cross by captain Cesar Azpilicueta and five minutes later Chilwell atoned for giving away the earlier penalty by smashing the ball in after a goalmouth scramble.

The win lifted Chelsea to the top of the table ahead of Sunday’s clash between fellow title contenders Liverpool and Manchester City. Winless Southampton remain just outside the relegation zone.

Tuchel said he was relieved that his team had not succumbed to nerves after their two defeats in the past week.

“We had to be careful that we don’t start being too sad and too worried,” he told BBC radio. “It was necessary that we have better performances than the last two, that we shape up our belief and we sharpen our mindset.”