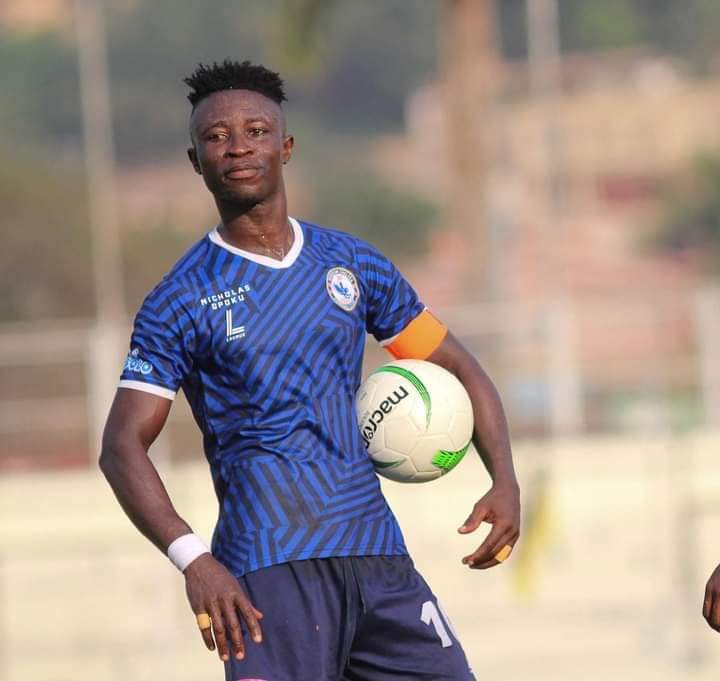 The forward caught the eye of Kotoko new coach Prosper Ogum Narteh while at WAFA last season and he requested the club to hand him a contract.

With forwards Augustine Okrah,, Emmanuel Gyamfi, Naby Keita and Ibrahim Osman out of the club, Amankonah is expected to be unveiled in the coming days after putting pen to paper

Last season, Kotoko failed to win the Ghana Premier League title as they finished behind fierce rivals Hearts of Oak and were also knocked out in the quarterfinals of the FA Cup.