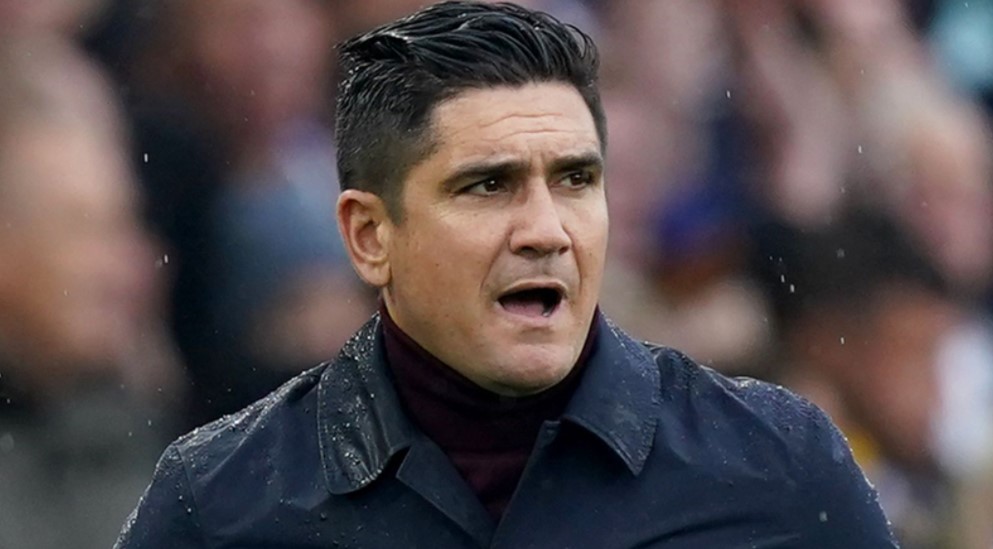 Watford have sacked head coach Xisco Munoz after less than 10 months in charge, with the club 14th in the Premier League.

The Spaniard replaced Vladimir Ivic in December 2020 and guided the club to automatic promotion from the Championship last season.

Watford have won seven points from their opening seven league games, with Munoz’s last match in charge a defeat against Leeds at Elland Road on Saturday – described as a “1-0 battering” by goalkeeper Ben Foster.

A club statement read: “The board feels recent performances strongly indicate a negative trend at a time when team cohesion should be visibly improving.

“The Hornets will always be grateful to Xisco for the part he played in securing last season’s promotion and wish him well for his future career in football.

“No further club comment will be available until the imminent announcement of a new head coach.”

Munoz, who becomes the first manager to be sacked in the Premier League this season, started the new campaign with a 3-2 win against Aston Villa at Vicarage Road.

However, four defeats in six league games have followed that win, with their only other victory coming at fellow newly-promoted side Norwich.