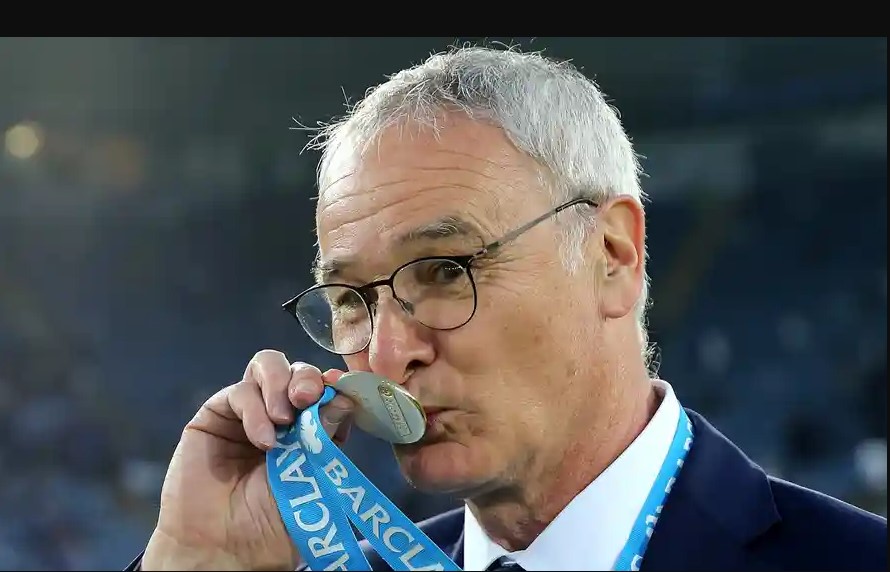 Watford have appointed Claudio Ranieri as manager on a two-year contract.

The Italian returns to the Premier League, which he famously won with Leicester in 2015-16, having left Serie A side Sampdoria in the summer.

The Hornets sacked Xisco Munoz on Sunday, the 14th managerial change under the club’s owners, the Pozzo family, since they took over in 2012.

Ranieri is charged with improving their league form as they sit 14th after taking seven points from seven games.

His first match in charge will be at home against Liverpool on Saturday, 16 October.

Ranieri has a wealth of experience with Watford being his 21st club in a 35-year managerial career. In that time he has won eight trophies, including the 1995-96 Coppa Italia with Fiorentina, 2004-05 Super Cup with Valencia and the 2015-16 Premier League title with Leicester.

He is familiar with the English top flight through Chelsea, Leicester and Fulham.

Ranieri is held in high regard at Leicester but was sacked with the Foxes just one point above the relegation zone with 13 matches left in the 2016-17 season.