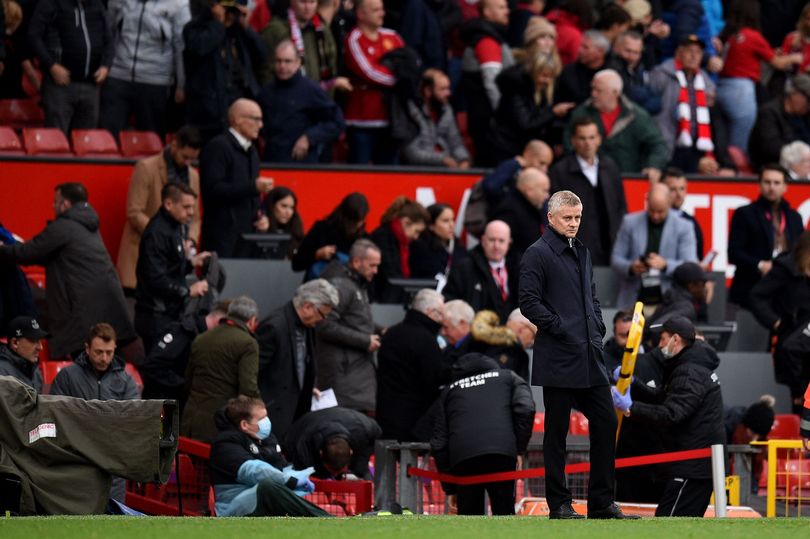 Ole Gunnar Solskjaer is confident Manchester United will improve despite a patchy start to the season.

United have won five of their ten games across all competitions and were eliminated from the League Cup in a 1-0 defeat to West Ham.

Although United sit in the top four of the Premier League going into the October internationals, their performances have been largely unconvincing and some supporters are starting to become impatient with Solskjaer, rewarded with a three-year contract in July.

United face Leicester away, Liverpool at home, Tottenham away, and Manchester City at home, as well as a Champions League double-header with Atalanta, between the October and November internationals. United have form for winning big games under Solskjaer amid mounting pressure but the Norwegian insists they cannot rest on their laurels ahead of a crucial period.

“It is the same question that was asked after Wednesday night,” Solskjaer claimed when asked if more should be got out of the squad. “I’m very confident that we will get the best out of this squad.

“A lot has happened this month and we’ve had Raphael and Jadon with us since August, and Cristiano since September. We’ve got loads to work on and we need to improve, we know that and I know that.

“But I do believe in this group of players and the coaching staff that I’ve got. So, the short answer is yes.

“You can’t say ‘we did well against City and Tottenham last year’, we have to do it during the 90 minutes, whoever plays. That is the challenge.

“Because every game in the Champions League and Premier League is a big game against a good team and every game as Manchester United is a potential banana skin, as we are expected to win every one.”