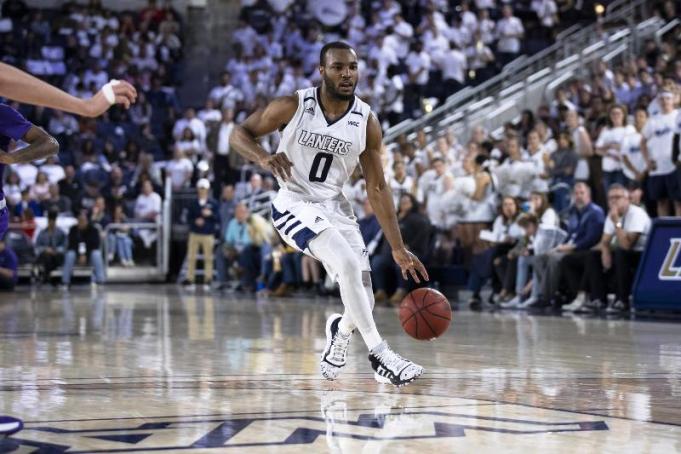 American born Ghanaian Guard Milan Acquaah top scored for his team EN Paralimni on his league debut after signing for the club this past offseason.

Acquaah was the central figure offensively as Paralimni beat Achilleas 62-57 in the opening round of games in the Cypriot Basketball League.