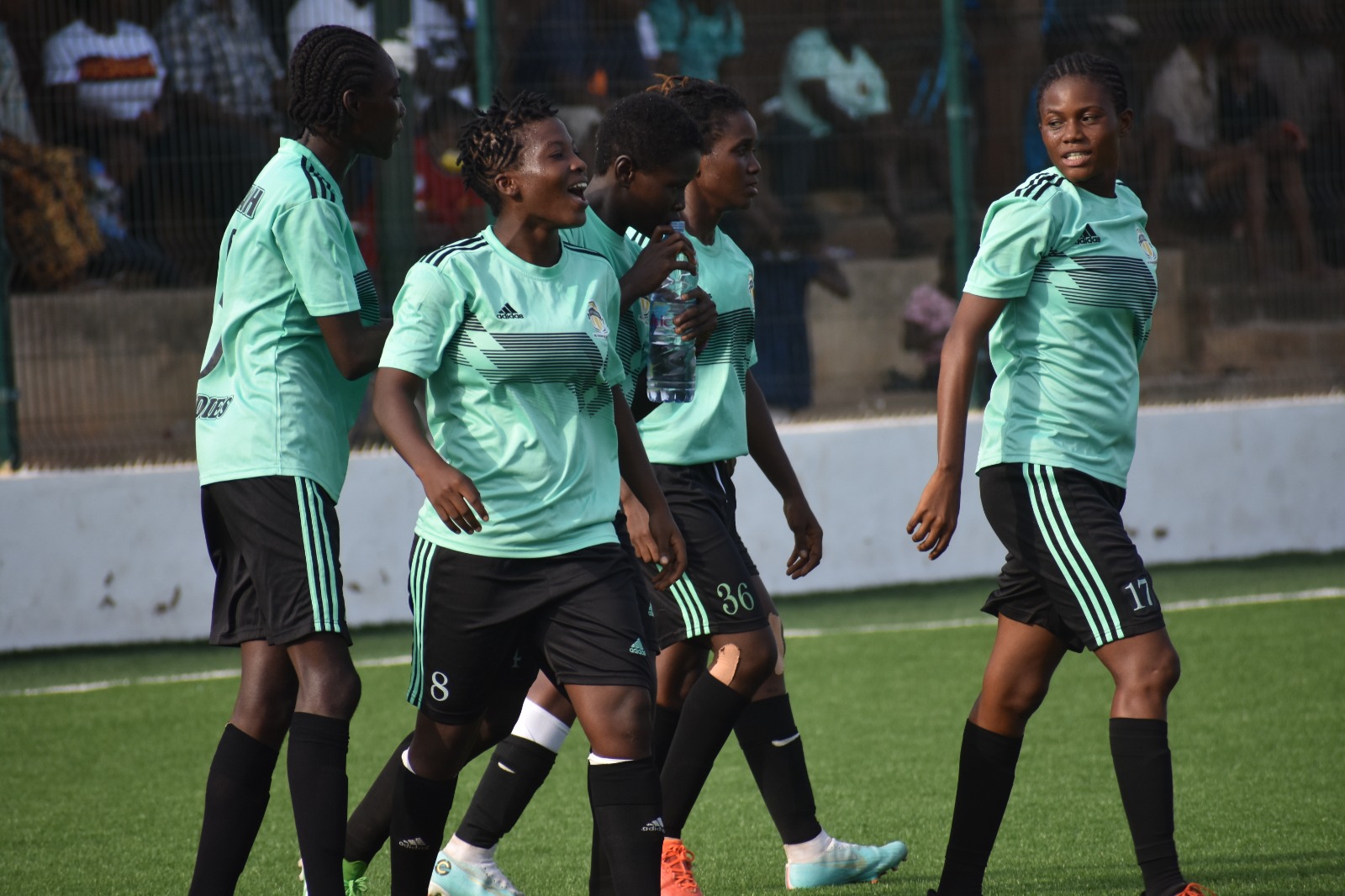 The Ghana Football Association (GFA) Women’s Division One Zonal League Championship is set to kick off on Friday, October 2021 across two Game Centres.

Six qualified teams from the Southern and Northern zones will be battling for the two slots in each zone for promotion to next season’s Women’s Premier League.

The Aliu Mahama Sports Stadium in Tamale will host all the matches in the Northern Zone while the Madina Astro Turf houses the teams in the Southern Zone. On Friday October 8, Real Crusaders and Fosu Royal ladies will kick start the competition. Fosu Royal Ladies go into this playoff as the champions of the Brong Ahafo Region and will be looking at making an impact by battling hard for a spot in the Premier League.

After an impressive run in the Northern Region FC Savannah will also be looking forward to a great start against Dynamite Ladies from the Ashanti Region.  Dynamite Ladies, nicknamed explosives, were runners in the Region and had the chance to participate after the Region were allotted with two slots.

The last game of the day will be between Ashanti Regional champions, Dreamz Ladies and Zicom Ladies known as the pride of the East.  A tough fixture it seems for the Upper East champions as Dreamz Ladies recorded some great performances in the just ended Women’s FA Cup beating the likes of Fabulous Ladies, a top tier team by a 3-goal margin.

In the Southern Zone, Essiam Socrates Ladies from the Central Region and Dansoman based Faith Ladies will be the kick off the zonal championship on Saturday, October 9. Essiam Socrates, popularly known as the philosophers will look to make an impact against the Greater Accra Regional Division one champions.

The second game of the day will be between Basake Holy Royals Ladies and Army Ladies. Army ladies who were defeated in the final game of the Greater Accra Regional Division one league come into this fixture ready to redeem themselves while the Central Regional Champions Basake Holy Royal looks forward to proving their mettle as Regional champions.