3 takeaways: Lakers lose to Warriors in debut of LeBron James, Russell Westbrook and Anthony Davis together 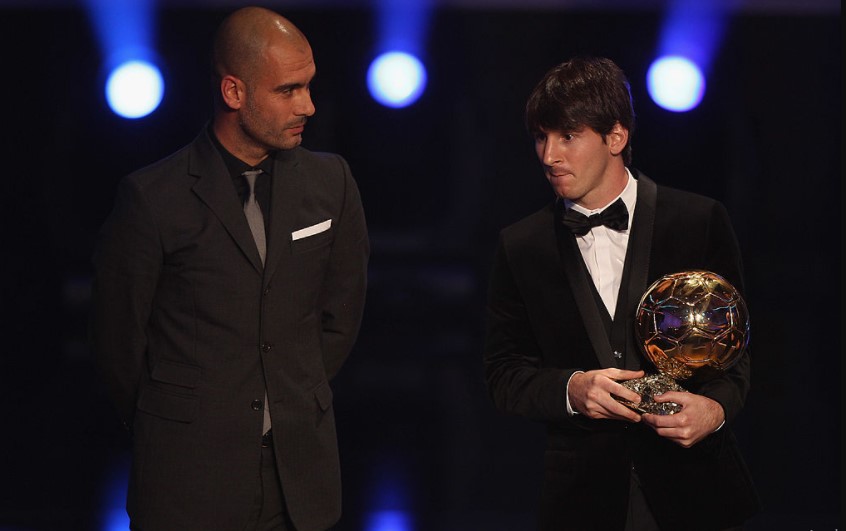 After much expectation, we finally got the 30-player list of nominees for the 2021 Ballon d’Or. We have some surprises and predictions.

After an eventful 2021, we finally got the 30-player list of nominees for the Ballon d’Or that is delivered by France Football every year. We need to keep in mind that due to the global pandemic, this event was canceled last year. Instead, the magazine decided to make an all-time starting eleven with the best footballers in history.

But in many ways, the majority feels like Robert Lewandowski was robbed of his chance to win his first award. This year, he has less of a chance to win it because players like Messi or Jorginho had better overall results throughout the year.

The Argentine star managed to win the first-ever Copa America of his entire professional career. He had reached the final three times before this one but his squad lost all of them. Two were lost against Chile and one against Brazil.

Jorginho had a magical year for both his club and country by winning the two most important international tournaments of the year. Not only did he win the UEFA Champions League with Chelsea but he also lifted the European Championship with Italy.

However, Messi dominated all stats but the goals throughout the year. Robert Lewandowski is the one who scored the most goals. If you are waiting for France Football to mend their mistake and deliver the 2020 award to Robert, don’t hold your breath on it.

Who else is nominated for the Ballon d’Or?

Inside the 30-player list, we have the obvious choices such as Kylian Mbappe, Cristiano Ronaldo, Neymar, Erling Haaland, Mo Salah, Kevin De Bruyne, or Karim Benzema. However, we also have some surprises with youngsters nominated such as Pedri, Mason Mount, or Phil Foden. Other than Salah, Riyad Mahrez was the only other player from Africa who was nominated for the award.

As far as our predictions go, we believe Leo Messi will take home the seventh award of his career. Although players like Lewandowski, Kante, Jorginho, or Benzema deserve it. There is no reason to believe Messi won’t be at the top of the voted players this year due to the dominant year he delivered.

Perhaps this could be one of the final moments in which either Messi or Ronaldo will get to feature inside a Ballon d’Or podium. The new generations are starting to get a strong footing with solid performances on a weekly basis.