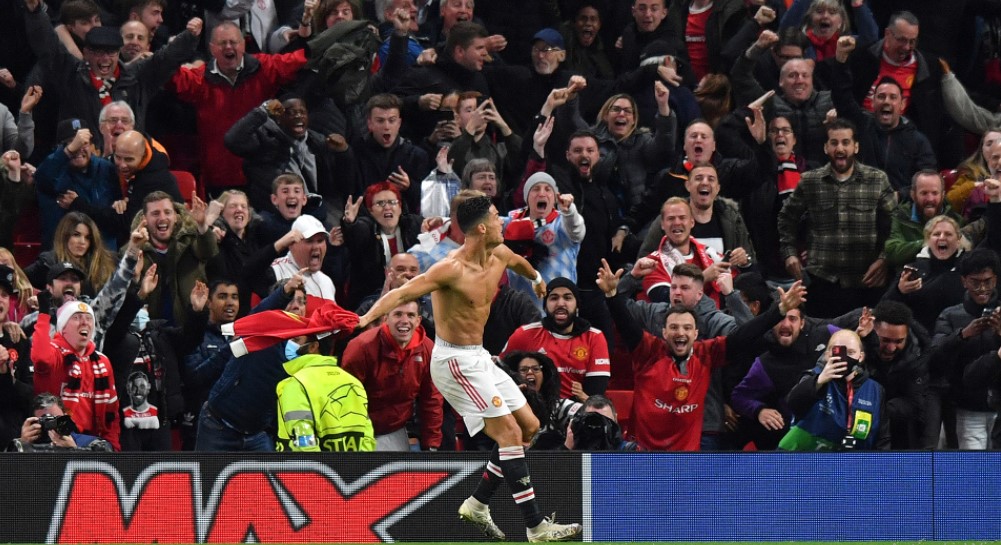 Manchester United forward Cristiano Ronaldo has been named Premier League Player of the Month for September.

The Portugal international has made an impressive start since returning to Old Trafford, scoring five goals in six appearances, including three goals in the league.

Ronaldo scored twice on his debut against Newcastle at Old Trafford, and followed that up with a goal during United’s dramatic win at West Ham.

Manager Ole Gunnar Solskjaer started Ronaldo on the bench last weekend as they drew 1-1 at home to Everton.