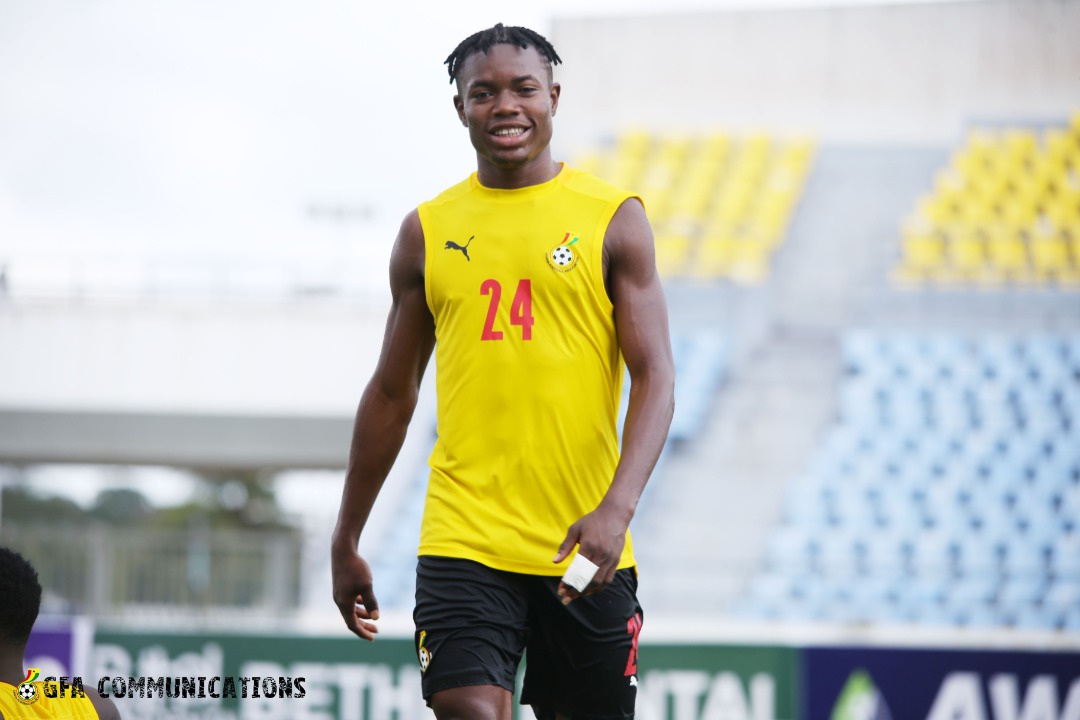 The 17 year old will make his debut appearance after impressing the new trainer in training and the test match on Wednesday.

Fatawu will play on the right wing in a 4-2-3-1 formation that features captain Andre Ayew and Arsenal Star Thomas Teye- Partey.

Leicester City ace Daniel Amartey will play at right back while Jonathan Mensah and Alexander Djiku partner in Central defense.

Mohammed Kudus makes a return to the team after missing last month’s games against Ethiopia and South Africa. He will play behind Jordan Ayew while Kamaldeen Suleymana and Baba Rahman operate on the left.

Ghana are in search of a win to get their campaign back on track after picking 3 points from the two opening games in the qualifiers.

The match is scheduled for 1600Hrs kick off at the Cape Coast stadium.