Rape case against Cristiano Ronaldo should be dismissed, says US judge 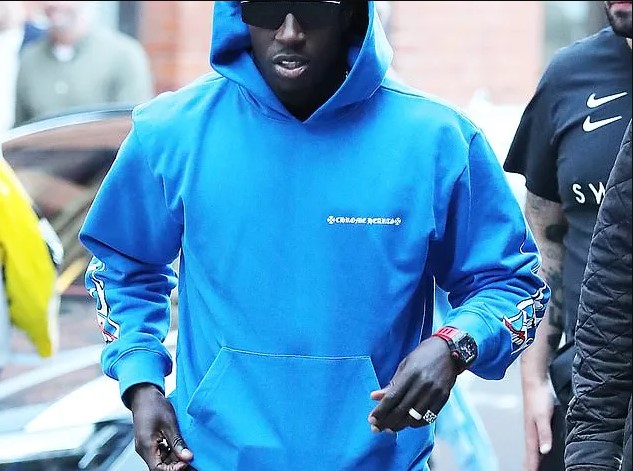 Manchester City defender Benjamin Mendy has been refused bail for a third time ahead of a trial facing multiple charges of rape and sexual assault.

The 27-year-old is accused of attacking three women at his home in Cheshire between October 2020 and August 2021.

Mr Mendy, who was not at Chester Crown Court for the hearing, is being held on remand at HMP Altcourse, Liverpool.

He is yet to enter pleas to the charges of four counts of rape and one of sexual assault.

The defendant was charged on 26 August with three counts of rape relating to an alleged incident in October 2020 and with the sexual assault of a woman in early January this year. He is also charged with raping a woman in August.

The France international has been in custody for about seven weeks and a trial date has been set for 24 January.

He joined Premier League champions Manchester City in 2017 from Monaco for a reported £52m but was suspended by the club after being charged by police, pending an investigation.