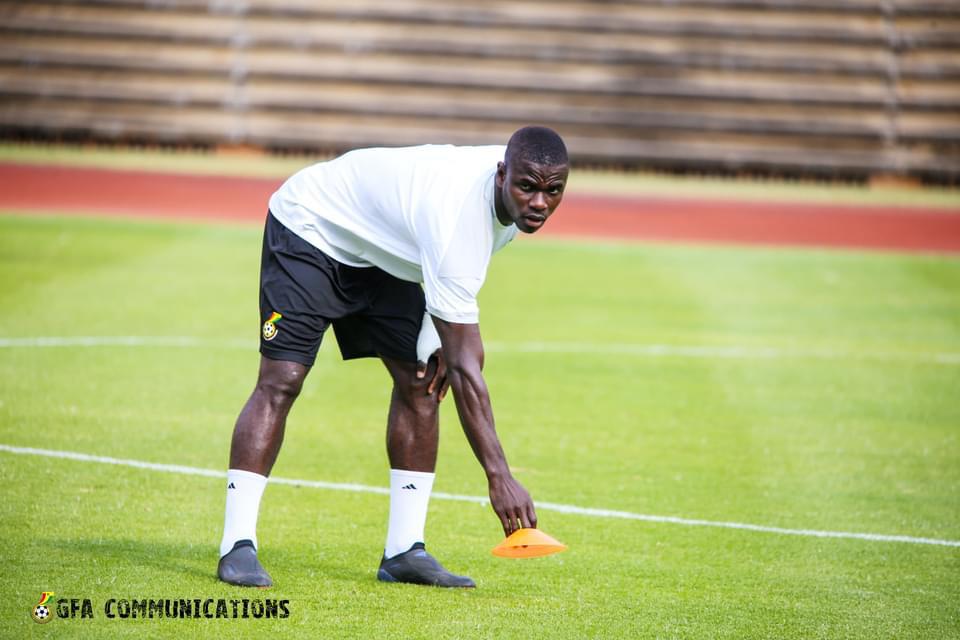 Our defender Jonathan Mensah is one of the two players in the current squad who played under Milovan Rajevac during his first stint in 2010 during the FIFA World Cup in South Africa.

The 31 year old Columbus Crew Captain is raring for another World Cup appearance in Qatar to make it a record third appearance at the Mundial after playing for Ghana in 2010 and 2014.

Jonathan, who made his International debut in May, 2009, earned his 67th cap against Zimbabwe on Saturday. He is looking ahead to another start for the Black Stars on Tuesday. Read on for his pre-match thoughts:

Jonathan on team preparation and the way forward

Like the coach said, we are grateful for the hospitality from the Zimbabweans. They were in Ghana to play against us on Saturday and now we are here to play in their home. Everything has been good since we came and we look forward to the game tomorrow.

On receiving praises following a stellar performance on Saturday

On the importance of a win on Tuesday

We are matured enough to know what it means to pick the three points here. The Warriors have many good players in their set up, they played well in Cape Coast and caused a few problems but we also have the quality to shock them here in Harare. The game will be tough but winnable.