Doc Rivers 'assuming' Ben Simmons will play for Philadelphia 76ers, 'but who knows?'

3 takeaways: Lakers lose to Warriors in debut of LeBron James, Russell Westbrook and Anthony Davis together 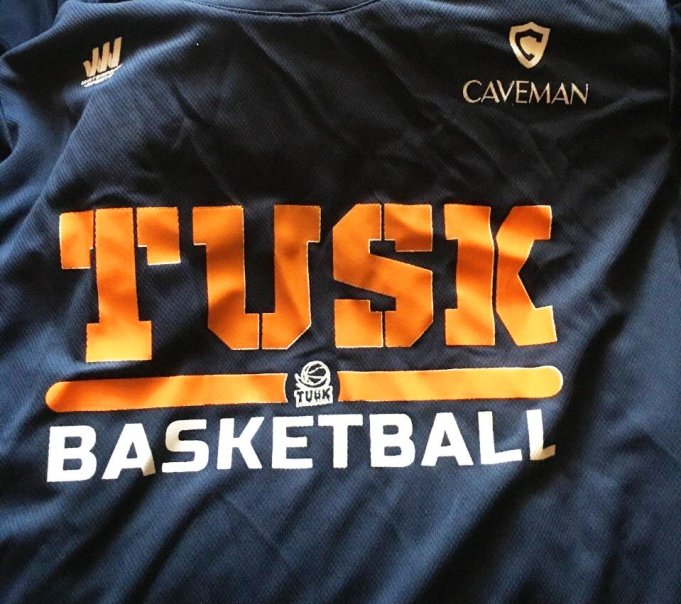 TUSK Foundation is in the process of launching a law suit against the Ghana Army Men’s Basketball Team for the latter’s role in a physical altercation in a 2021 Accra Basketball League (ABL) Men’s Division II Regular Season game involving both teams.

The reported assault took place on Thursday, October 7 at the Prisons Court in Cantonments in Accra after TUSK beat Ghana Army 61-59 in a crucial league game with both teams vying for a playoff spot.

In an exclusive interview with Ghana’s leading basketball portal, Head Coach of TUSK Thomas Amediku was incensed by the behavior of some members of the Army team and its support group and condemned the team’s behavior during and after the game towards his team.

“We are actually proceeding with a law suit against the Ghana Armed Forces with respect to the Army basketball team and the guys that were involved in the assault.”

The case is before the ABL Disciplinary Committee and in the lead up to a ruling ABL Director Alex Kukula has opined the ruling will be free of biases.