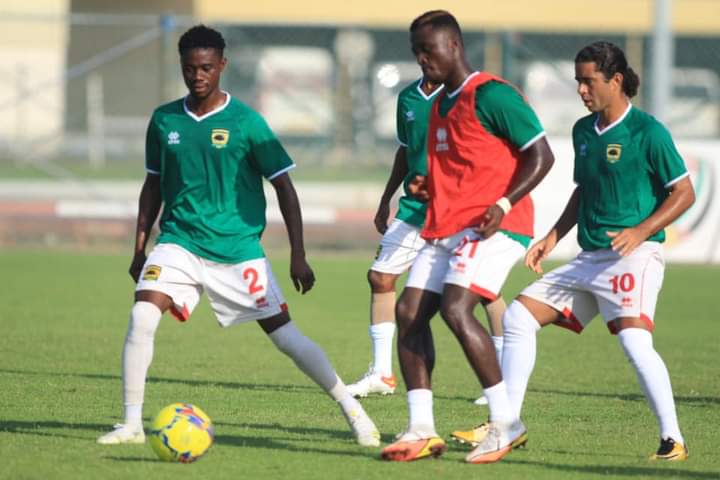 Asante Kotoko were defeated 1-0 against Al Hilal United in their first friendly game as part of their pre-season tour in the United Arab Emirates on Thursday morning at the Al Hamriyah Sport and Cultural Club in Sharjah.

Head coach Prosper Ogum Narteh started goalkeeper Razak Abalora in pst ahead of Kwame Baah. Christopher Nettey and Patrick Asmah started the game as the right and left wing back respectively while skipper Ismail Abdul Ganiyu and Yussi Mubarik took over the duties of centre backs.

New signing Richard Boadu ‘Agadas’ who arrived from Medeama last month was started in midfield and alongside Emmanuel Keyekeh while Dickson Afoakwa and Clinton Opoku started on the wings.

Joseph Amoako led the attack and Fabio Gama played behind him as the No.10.

Kotoko almost took the lead by the 10th minute when Patrick Asmah whipped in a cross but Opoku couldn’t direct his header on target.

After the break, Kotoko looked unsettled as Hilal United took the game to them. The Dubai-based club unsurprisingly took the lead through an own goal.

Defender Christopher Nettey mistakenly kicked the ball into his own net as goalkeeper Razak Abalora could not stop it despite stretching to his elastic limit.

The Porcupine Warriors left Ghana last week and are expected to return by October 22 before they play their first game of the new season against Dreams FC in Dawu.