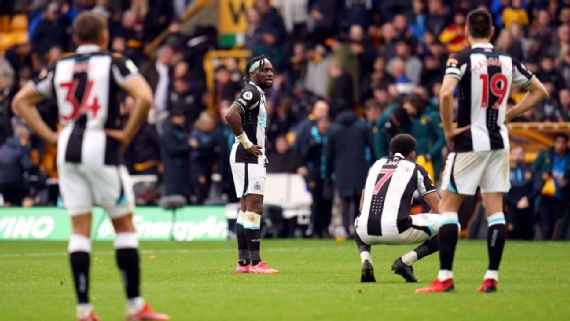 This is where it all starts for Newcastle United. Sunday’s clash against Tottenham Hotspur at St James’ Park is the day when the fight to avoid relegation from the Premier League really begins.

Forget, for a moment, all of the hype and speculation about transfer spending and the game’s biggest stars now being attracted to the club following their recent takeover as they attempt to take the same shortcut to success as Chelsea, Manchester City and Paris Saint-Germain. The truth right now is that Newcastle are one of the weakest teams in the Premier League and the January transfer window may yet bring as many problems as solutions.