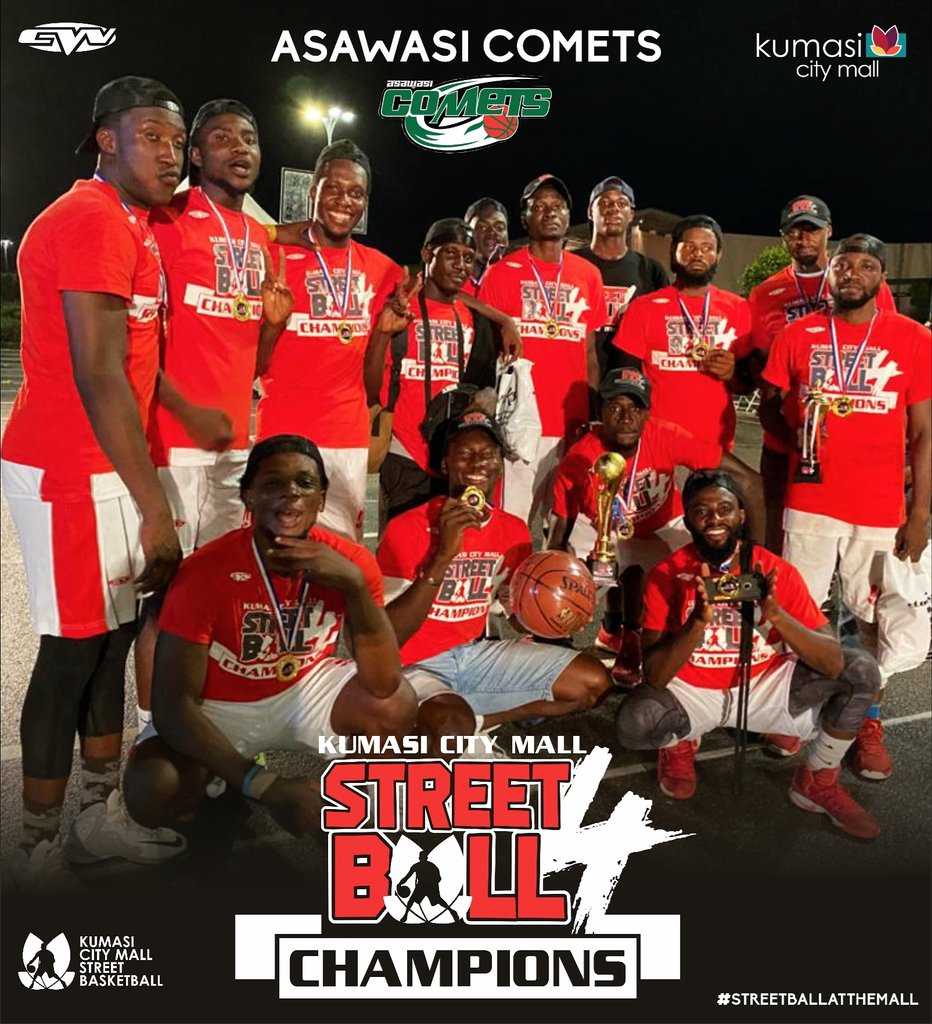 Groupings for the 2021 StreetBall At The Mall Basketball competition has been made with the 2020 Finalists leading the way.

Asawasi Comets and Asafo Klicks played in last year’s final with Comets emerging victorious in the aftermath of the contest thanks to a 41-29 win.

10 teams have been penciled to compete in the fifth edition of the ClockWork Brand organized two day tournament; three teams are due to make their debuts in the competition.

Asawasi line up in Group B alongside Sunyani Young Boys, Sunyani All Stars, Health Ballers and Techiman Merchants; the group has an overwhelming representation from Sunyani in the Bono Region.

Scroll down for a full breakdown of the standings: