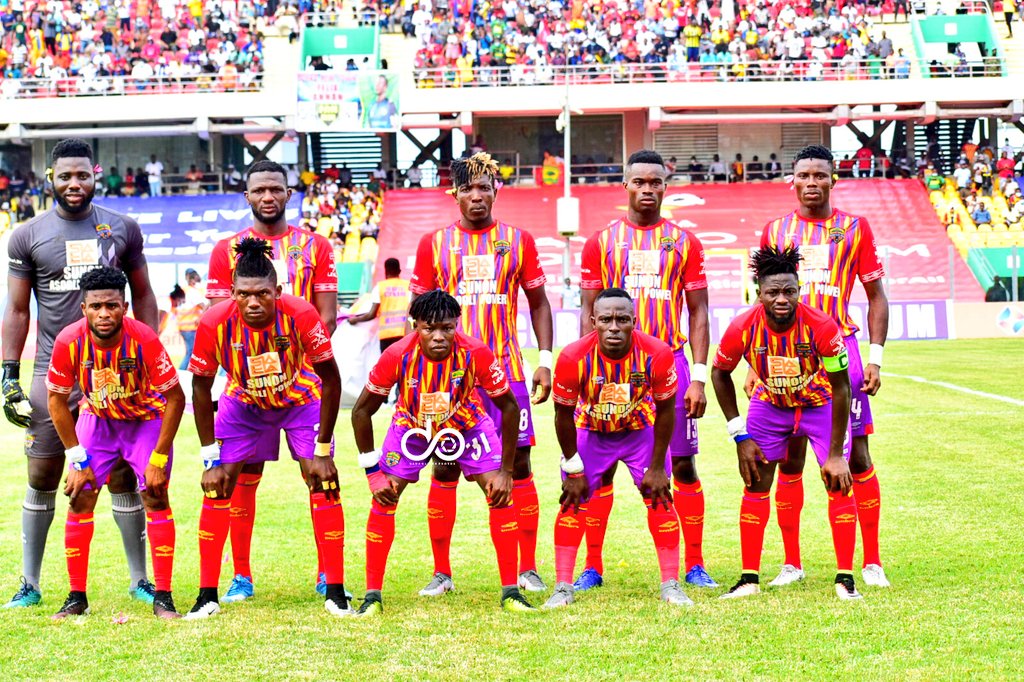 Hearts of Oak legend Mohammed Polo, says the players must prove their worth against Wydad Athletic Club of Morocco in the CAF Champions League preliminary round on Sunday.

The Phobians host the North African side at the Accra Sports Stadium in the first leg of this tie.

Speaking in an interview on Wamputu Sports on what the teams need to do in order to beat Wydad Athletic Club convincingly at home before the first leg, Mohammed Polo said, “It is time for the players to show the quality they are made of”, he told Odiasempa Kwame Oware.

“We have shown our quality and it is time for them to show the quality they are made off. We have passed the baton to them to show. They have to prove a point and play above themselves”.

The former Hearts of Oak coach also urged the players to believe in their potential and go all out in search of a win against the 2016 CAF Champions League winners in this tie.

“I am hopeful if they believe in what they have and the technical men push them to perform we will see something good and the results will be positive as well.

“The game will be difficult but the players must be up to the task and prove their quality.”