Kyrie Irving on Basketball Future: 'I'm Not Going and Leaving This Game Like This' 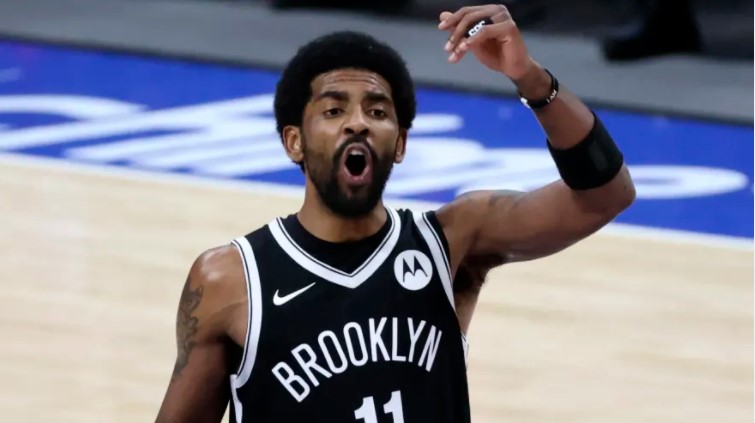 A day after the Nets announced that they would not allow star point guard Kyrie Irving to participate as a part-time player, Irving spoke about his basketball future in an Instagram Live video late Wednesday night. In a lengthy address in which the seven-time All-Star reiterated his intention to not get the vaccine, he put to bed any speculation that he was considering retirement.

“No, I’m not going and leaving this game like this,” Irving said. “There’s still so much more work to do, and there’s still so many more other youngin’s to inspire because I know they want to be better than me, and I can’t wait to play against all y’all on this stage.”

Irving is currently ineligible to participate in Nets’ home games due to his vaccination status. Though he would be able to play in arenas where local laws do not permit proof of vaccination to enter, the Nets opted against that on Tuesday, instead choosing to wait until Irving fulfilled vaccination requirements to be allowed to play on the team.

“We have decided Kyrie Irving will not play or practice with the team until he is eligible to be a full participant,” general manager Sean Marks said in a statement. “Kyrie has made a personal choice, and we respect his individual right to choose. Currently his choice restricts his ability to be a full-time member of the team, and we will not permit any member of our team to participate with part-time availability.”

Irving has played with the Nets for the past two seasons, helping lead Brooklyn to the Eastern Conference semifinals last year. He elaborated on his desire to return to his playing career during his address.