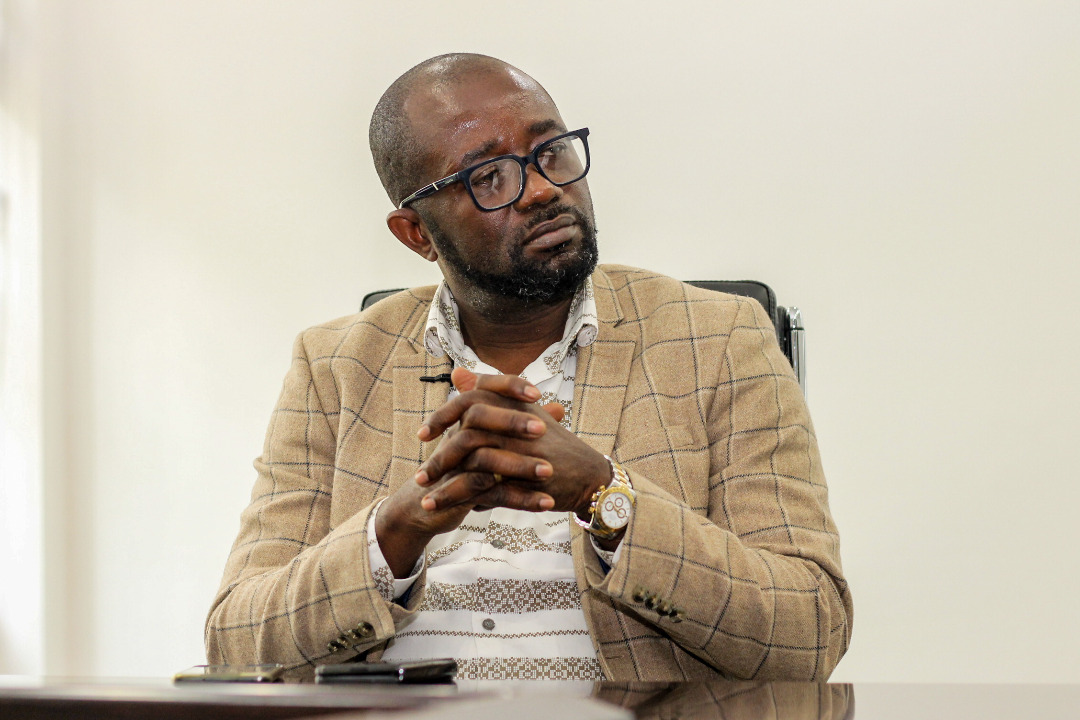 MATCH-FIXING is the worst thing that can happen to football – being it at the lower or upper echelons. Snappishly put, it is abhorring!

This is why nobody or federation mandated to administer football and ensure its smooth development should kowtow to anything that would bring the game into gross disrepute and dishonour.
Embarrassingly, three months since Ghana football was plagued by another match-fixing scandal between already-relegated Inter Allies and elite side AshantiGold SC – Ghanaians have still not been told the punishments that perpetrators of that indignity will receive.

Yet, interestingly, the Ghana Football Association (GFA) more than three weeks ago announced the start of a 2021/22 Premier League season that is fixed to roar off on October 29, this month.

We have been told by insiders within the Football Association that the Committee/bodies that sat on the matter and charged clubs, players and personalities have finished their work – and presented the full report to the appropriate quarters, the FA.

We have also been told that the report should have been released ahead of the announcement of the Premier League fixtures.

But what did we see? It is becoming limpidly clear by the day that backbreaking, high-powered strings are being pulled to save a club from plunging into the abyss for the abominable sins committed.
Let us do a bit of a flashback. This is what happened on the day.

On Saturday July 17, 2021, Ghana football earned rave reviews – not for its spectacular exhibition of the game, but for a despicable act that brought the nation’s image on its knees as AshantiGold hammered Inter Allies 7-0 on GPL Matchday 34 played at the Len Clay Sports Stadium in Obuasi.

Banging home seven goals without reply in a game, is not new in Ghana club football at all, but the manner the rout was reprehensibly executed, sent tongues wagging as to what might have happened on that disgraceful day.

Indeed, 13 minutes before the final whistle, an Inter Allies player Hashmin Musah was introduced into the said game and intentionally scored two quick own goals, making the final scoreline 7-0. He was subbed off again moments later.

According to the player, he had to score those goals to make nonsense of a wager that had been placed on the match.

Calculatingly scoring own goals to prevent an alleged pre-arranged result, is simply unacceptable, inexcusable and highly suspicious. Eliciting information that a game is fixed – even when that is the case, does not warrant that off-putting act which, obviously, brought the game into huge disrepute.

The International media also had a field day on the embarrassing incident – and tore Ghana football into shreds.
It is the reason Ghanaians and football’s stakeholders descended heavily on the player, Inter Allies and AshantiGold SC, believing the game was fixed and urged the Ghana FA to conduct a snake-pit inquisition into the tie and duly punish the perpetrators.

The Ghana FA boss himself – Kurt Okraku, was outraged and rightly so – promising to chase out the “faceless cowards” involved in match-fixing.

“Our football has been attacked by faceless cowards. It is my responsibility and that of the Executive Council to defend the passion of the nation.

“Everybody who has played a part (in match-fixing relating to betting) will face it. We will clean our sport and bring confidence to a sport that feeds me and all of us; a sport that gives hope and aspiration to the entire 30 million people of this country,” the FA President told the media.

“To quote a former President of America, we will chase them out of their hiding places” and bring them to justice,” assured Mr Okraku, who was speaking at the launch of the Division One League Super Cup.

Without any shred of doubt, the FA capo’s words were reassuring and received with gusto – proving to the world that he would not stomach anything that would affect the integrity of the game – or bring shame to the country.

However, it is a little over a month to the start of a new domestic season with no word from the football authorities as to the upshot of the case which investigations are said to have been completed.
The GFA Compliance and Integrity Officer and the GFA Prosecutors, the Criminal Investigation Department (CID) of the Ghana Police Service and the Ghana wing of Interpol for the criminal investigation of the game, have all done their bit, and from indications, player (s), clubs and officials would not be spared.

So, the FA should tell us why they are holding the report to their chest – and have even proceeded to announce the Premier League fixtures with AshantiGold expected to play Eleven Wonders in their opening game.

We can all recall that in 2007, Okwahu United, Nania FC, Great Mariners FC and Tudu Mighty Jets were demoted to the fourth tier and fined heavily – after they were found guilty of match-fixing, having posted some offensive scorelines in their final league games for promotion into elite football.

Truth is that, if we do not take draconian measures now, we will witness this same sordid deed rear its ugly head again in the new season. That is why we must not spare anybody caught up in the mesh. Our game must be cleansed – and it is now or never!

On March 17, 2021, FIFA in collaboration with the United Nations Office on Drugs and Crime (UNODC), launched the Global Integrity Programme – a comprehensive international programme aimed at providing all 211 member associations with enhanced knowledge and tools to fight and prevent match manipulation. It tells you the height at which the world football body has taken this crusade.
Indeed, match-fixing is a huge threat to all sports at every level and the colossal damage it causes is clear. For governing bodies, fans and everyone in between, this form of corruption is poison. It strikes at the heart of the sport, the value of competition and all of the other participants’ self-images and integrity.
Again, that sordid act jeopardizes the relationship between a team and its supporters, between fans and the sport itself, because it plants seeds of dishonesty and then cynicism about competition between equals.

Indeed, it is prussic acid, and must have no place in sports. GFA, eyes are watching. Release the report!

The world is watching us. Let us stand up, be counted and be proud of ourselves as Ghanaians who revere their game.