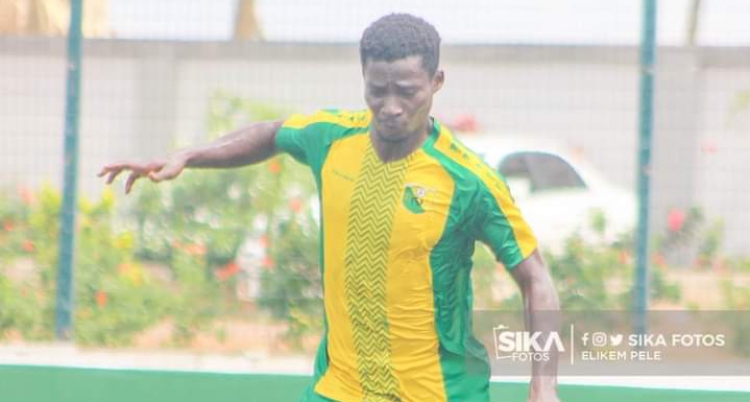 The 24-year-old signed a one-year deal with with Western North giants on transfer deadline and has even joined them in Accra for pre-season.

However, reports indicate that Owusu has met the club’s top hierarchy and both parties have agreed to mutually terminate the contract which was signed only last week.

Owusu was part of the Liberty Professionals team that suffered relegation on the last day of 2020/21 season as they failed to defeat King Faisal at home to beat the drop.

Despite Owusu leaving Gold Stars, they have been able to secure the services of defender Samuel Amofa, Abubakar Aziz and midfielder Lateef Abubakar from Liberty Professionals.

Gold Stars will play their first ever Premier League game against Berekum Chelsea on opening day at the Dun’s Park before they travel to Tarkwa to face Medeama.