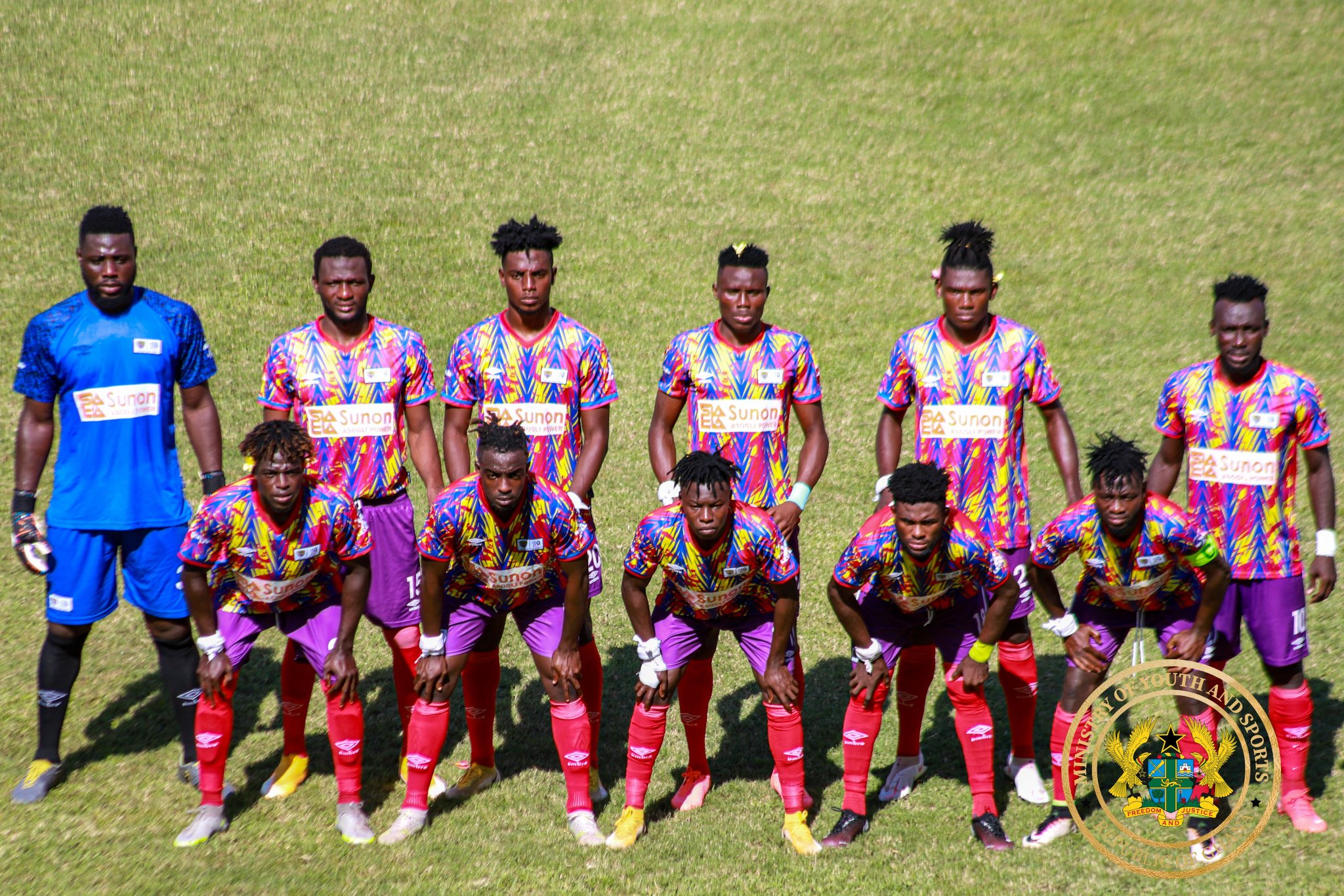 Ghana champions, Accra Hearts Of Oak have announced their starting line-up for the Champions’ League clash against Morocco’s Wydad Athletic Club, with striker Kofi Kordzi given a starting role.

Caleb Amankwah is the only absents from the side that beat Kamsar last month.

It is the first leg clash between the two African giants and Coach Samuel Boadu has made one change to the squad that eliminated Guinea’s CI Kamsar in the previous encounter by 2-0.

Defensive midfielder Caleb Amankwah has been benched for Kordzi, who got the first goal for the Phobians against the Kamsar.

He leads an attacking trio that also involves Daniel Afriyie Barnieh and Isaac Mensah as the Phobians go in ferociously for a convincing win in Accra.

Wydad Athletic is another giant in the composition his although they are yet to win. Hearts, on the other hand, won the competition in 2000.

Below are the Phobians’ lineup against Wydad. The phobians are hoping to qualify for the next stage of the competition.