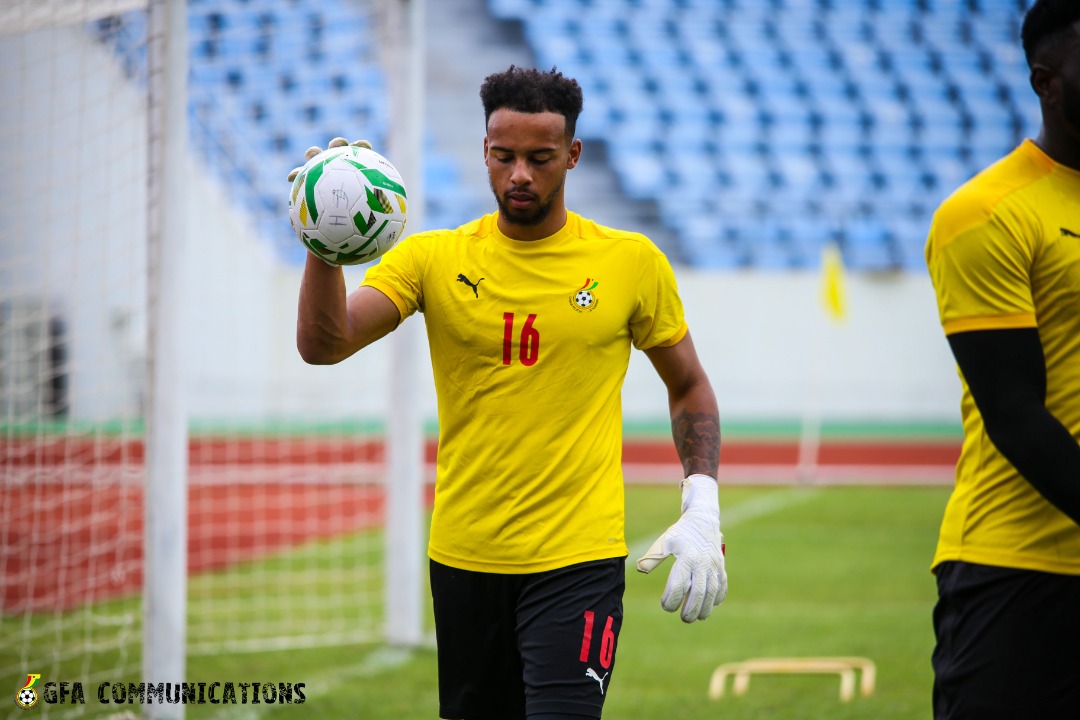 Ghana coach Milovan Rajevac has revealed that new goalkeeper Joe Wollacott earned his maiden call up to the Black Stars following a recommendation made by former international Richard Kingson.

According to Milovan, Kingson, who doubles as the goalkeeping coach scouted the youngster and upon watching several videos of him, he became convinced.

“It was the work of Richard Kingston because he did the scouting work and he suggested this goal keeper to me,” Milovan revealed.

“I watched many videos of him and the decision was made to include him in the squad and when he came, he proved himself and got the chance which he used very well,” he added.

Milovan also touched on new sensation Abdul Fatawu Issahaku and why he was handed his debut game in the 3-1 victory over Zimbabwe in the World Cup qualifiers.

“He recommended himself with his performance for U-20 team and when he came to the camp, he proved himself at the training sessions and the training match so he showed me he has to get the chance and I am quite satisfied with the way he is developing and he is a beautiful talent and a player with a great future in professional football,” he said.

“I am a very democratic person. I am open to hearing people’s opinion because it is important but in the end, I am the one who is making the decision because it is my job at stake and I am responsible after all.

“This is what I had in Ghana but unfortunately in other places, this wasn’t the case so that’s why some jobs ended earlier than it is supposed to be because I didn’t have that kind of approach.

“That is why coming here, I knew what to expect and this is the environment that I really enjoy and the people I work with so I am quite positive in terms of making good things. I am not an autocratic person, I am open to opinions. I think people who cannot work with me cannot work with many other people.

“I believe I am good for team work but in the end, I make the tough decisions and suffer the consequences of things go wrong,” he concluded.