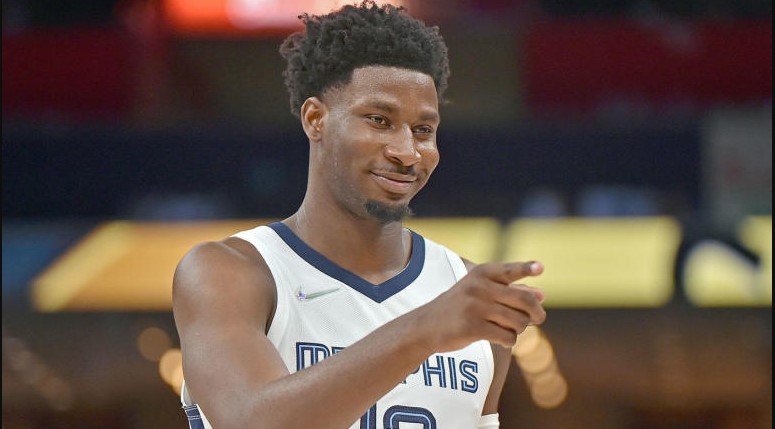 The slew of rookie contract extensions continues, as Memphis Grizzlies forward Jaren Jackson Jr. agreed to a four-year, $105 million deal Monday morning, per ESPN’s Adrian Wojnarowski. The Grizzlies and Jackson came to a deal on the final day for contract extensions, as the deadline to get a deal done for the 2018 draft class is 6 p.m. E.T.

In his three years in the league, Jackson has emerged as one of the NBA’s brightest young stars, serving as a versatile 6-11 big man who can stretch the floor out to the 3-point line. At age 21, he’s barely scratched the surface of what he’s capable of doing, and by signing this extension with Memphis it insures that he’ll grow with the young core of talent the Grizzlies have on their roster.

Last season Jackson was limited to just 11 games in the regular season after rehabbing from a torn meniscus in his left knee that cut his sophomore season short. However, when he returned last season, he showed shades of his pre-injury self, averaging 14.4 points, 5.6 rebounds and 1.6 block per game.

In the preseason he showed no signs of any lingering issues from that injury, and should be poised for a big year with a Grizzlies team that will try to get back to the postseason for the second consecutive season. If Jackson is able to return to the player who averaged a career-high 17.4 points, and shot 39.4 percent from deep, then Memphis should be a tough team to beat.

The young core in Memphis composed of Jackson, Morant, Dillon Brooks and Desmond Bane may not be competing for a title just yet, but by locking up Jackson, it ensures that Memphis can keep this core intact for years to come.