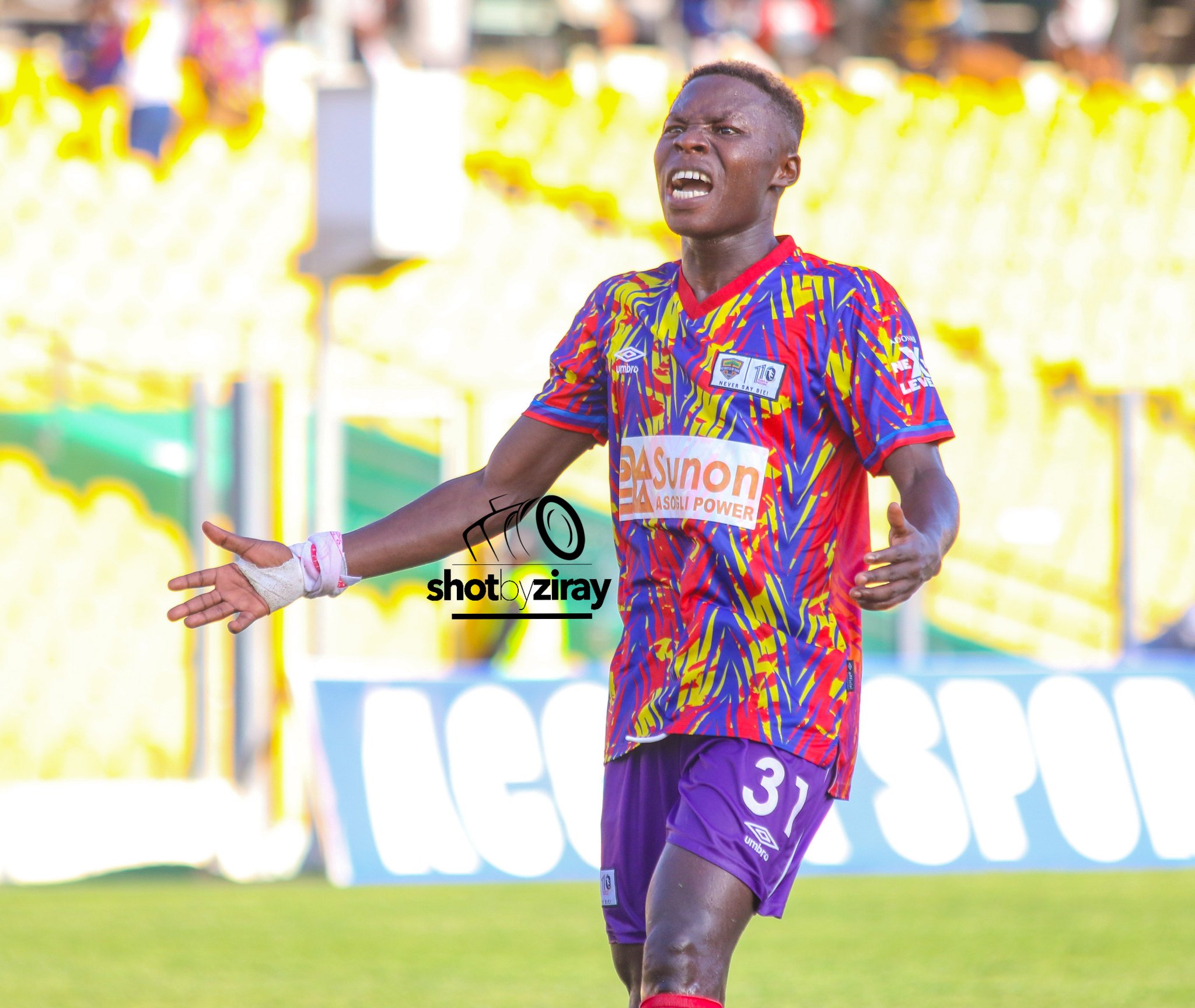 Accra Hearts of Oak midfielder Salifu Ibrahim has assured the team’s fans that he and his colleagues are bent on qualifying to the group stage of the competition despite their slim win over Wydad Athletic Club of Morocco.

The Phobians could only manage a 1-0 win against the 2017 Champions at the Accra Sports Stadium.

Many had expected a massive win for Coach Samuel Boadu and his men to make the return fixture in Casablanca simpler one.

But Ibrahim, who gave the assist for striker Isaac Mensah to score the only goal of the game, says it is not over for the Phobians.

Ahead of their showdown in Casablanca next week Ibrahim sounds confident and believes the Phobians still have a better chance to qualify since they need at least a draw to secure a group stage berth.

“Not the exact scoreline you were expecting from us today but thanks to Allah for the victory,” he said in a tweet.

“We would continue to work hard until total qualification is secured.

“Come on all ye Phobians.”

Ibrahim lasted 82 minutes in the game while his 40th minute superb cross was connected into lower right corner side of WAC’s net by striker Isaac Mensah.

Hearts will travel to play the Morrocans on Sunday, in search of their first group stage qualification in 15 years.

With the one goal advantage, the Phobians faces a tough task in Casablanca as WAC will come in knocking hard to score more to win the tie on aggregate.