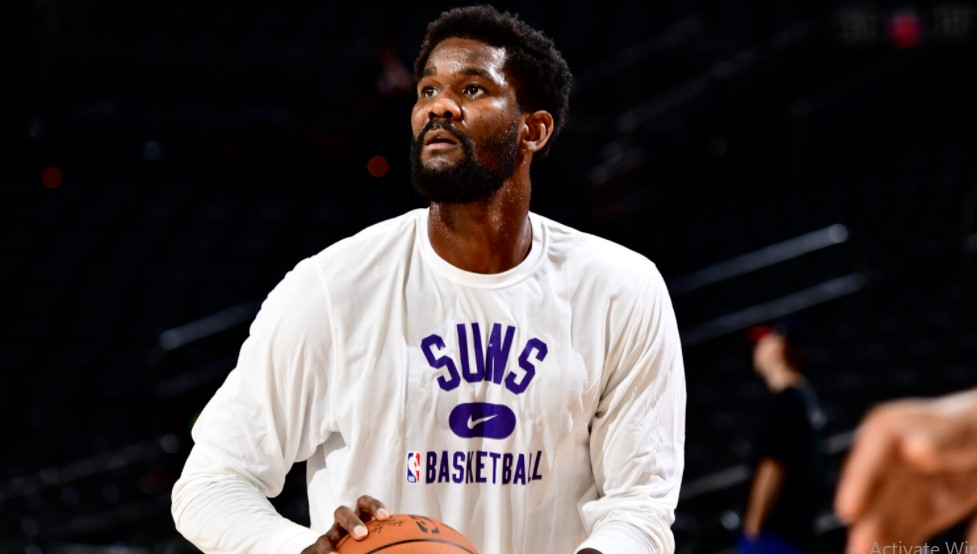 Deandre Ayton’s future in Phoenix may be uncertain.

The Phoenix Suns and their young center Deandre Ayton have reportedly failed to reach an agreement on a rookie contract extension before Monday’s 6 p.m. ET deadline.

Per ESPN’s Adrian Wojnarowski, Ayton was expecting a full, five-year max contract extension worth up to $172.5 million but Suns owner Robert Sarver didn’t offer it.

Ayton was a key factor to the Suns’ success last season and big-time contributor during their 2021 Finals run. The 6-foot-11 center averaged 14.7 points, 12 rebounds and 1.5 blocks in six Finals games.

His clutch tip-in basket as the clock expired in Game 2 of the Western Conference finals against the Clippers lifted the Suns 104-103, and eventually win the series 4-2 to advance to the Finals.

The 23-year-old Ayton was the No. 1 overall pick in the 2018 Draft that also brought Mikal Bridges to Phoenix. However, Bridges and the Suns have reportedly already reached a new four-year deal, worth $90 million.