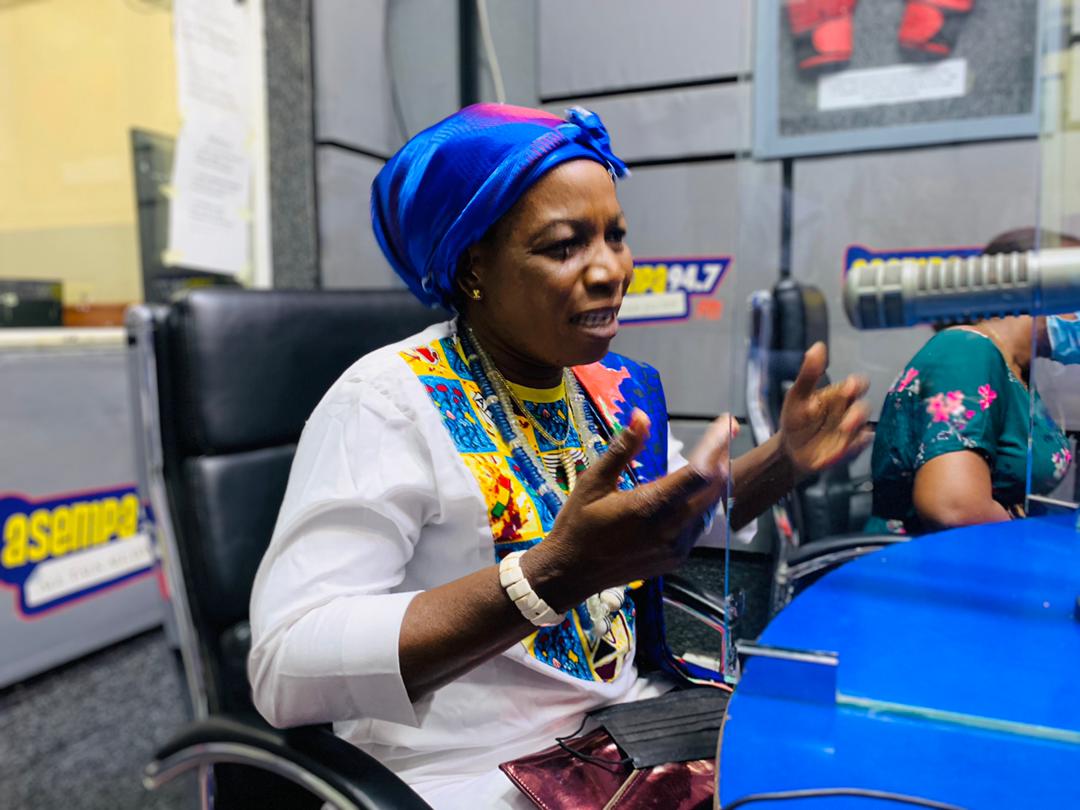 Ghanaian female boxer Yakor Chavez Annan has vowed to beat up boxing promoter Sam Nortey in an open street fight wherever she sees him.

Chavez, who has recently been enskinned as a queen mother with the stool name Naa Yaoley Atsiabroni at the Adjen Kotoku Nii Tsuru Manhya, New Town in the Greater Accra Region, has revealed to Asempa FM’s SportsNite host Enoch Worlanyo that she was exploited by the local promoter when she fought in the colds of London and Australia.

“I fought about 7 international bouts in London and Australia but all he ever gave me was 15 pounds. When the BBC contacted me for a documentary, he took everything that was meant for me and never gave me a penny from whatever came in from my appearances. I fought 7 times internationally and he took all the money,” she said.

“I’ve heard that he has come to Ghana and anywhere I meet him I will beat him up to a pulp. There was even a time that I worked hard on my own to earn 2000 pounds but he seized the money from me. He seized my passport and other documents and never gave them to me until the day I was heading back to Ghana,” she revealed.