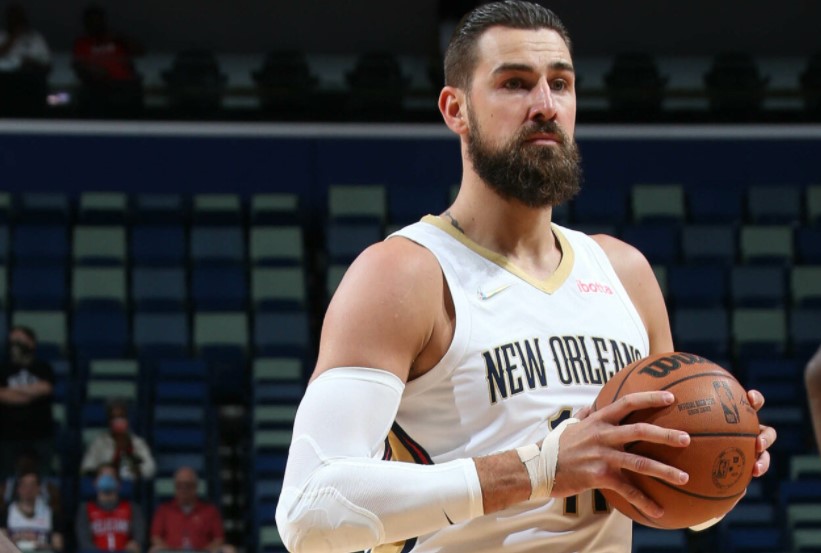 The New Orleans Pelicans traded for center Jonas Valanciunas in the offseason and are now making sure he doesn’t leave anytime soon. Per multiple reports, Valanciunas and the Pelicans have agreed to a two-year, $30.1 million extension that will keep him with the team through 2023-24.

Last season, Valanciunas averaged 17.1 points, 12.5 rebounds, 1.8 assists and shot 59.2% in 62 games with the Memphis Grizzlies. He had spent the previous 2 1/2 seasons in Memphis before being traded to New Orleans in August for veteran Steven Adams and others to free up the salary cap space for the Pelicans to add Devonte’ Graham in the offseason via a sign-and-trade deal with the Charlotte Hornets.

Valanciunas was set to hit unrestricted free agency next summer and this extension keeps him in the fold. With All-Star Brandon Ingram and Zion Williamson playing alongside him, New Orleans has a promising frontcourt trio on paper when all three are healthy. Williamson is out for the first week of the regular season as he recovers from a right foot fracture suffered in the offseason.