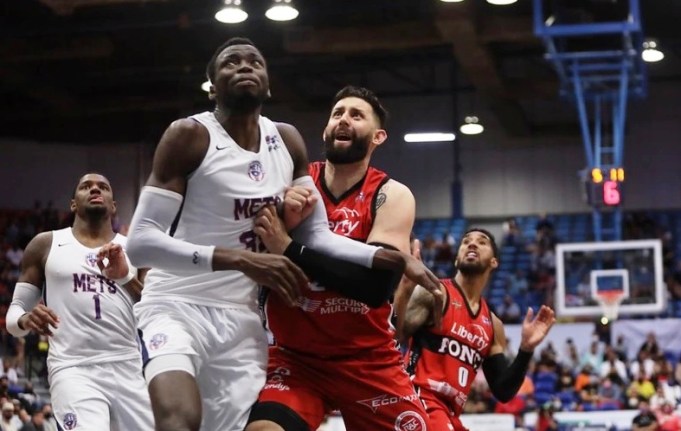 The BSN Basketball League Playoff Series between Mets de Guaynabo and Ponce De Leones will go into Game 6 in the wake of Leones blow out win in Game 5 of the series.

Mets played Game 5 minus the suspended Ghana Center Amida Brimah; Amida served his one game suspension following his involvement in a physical altercation with Leones Forward Yao Lopez in Game 4.

Aside missing defensive anchor Brimah, Mets played without All Star Point Guard David Stockton who has missed the entire series while dealing with a hamstring injury. Brimah has reportedly been fined an unspecified amount over the incident.

Brimah is averaging 9.8 points and 5.3 rebounds per game in the series and produced a game leading 18 points, seven rebounds, two steals, an assist and a block in Mets 81-67 Game 3 win.

He is expected to play in Game 6 scheduled for Thursday, October 21.