Africa's day of redemption at AIBA world championship in Belgrade 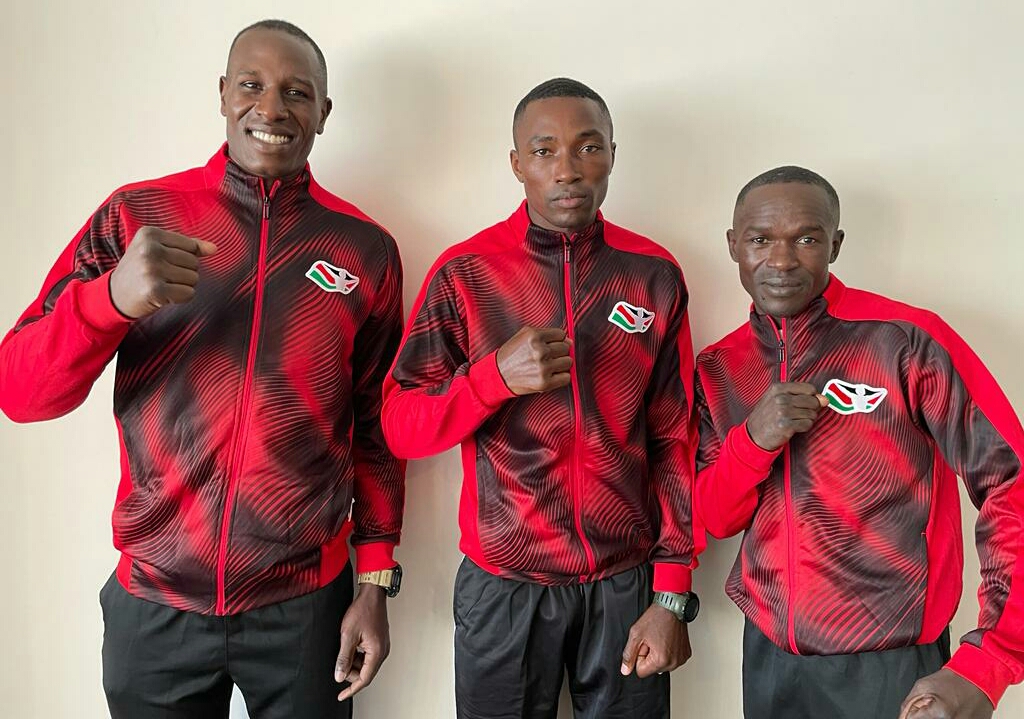 After a shaky start, today is Africa’s moment of redemption in the ongoing 21st edition of AIBA World Boxing Championships in Belgrade.

Ten African boxers are on parade today, October 27, eager to make up for the disappointing start in which seven boxers have already fallen by the wayside. They are Niven Chemben of Mauritius, DR Congo’s Engulu Kayala, Cameroon’s Jean Ngaah Onana and four Kenyans, Victor Odhiambo, David Karanja, Cosby Ouma and Joshua Wasike.

Leading Africa’s quest for glory in day three is Kenya’s most experienced boxer Nick “Commander” Okoth and Cameroon’s light-middle Albert Ayissi Mengue both of whom were at the Tokyo Okympics.

Okoth, with three gold medals under his belt in various competitions in Africa, battles Alexy Dela Cruz of Dominican Republic in the lightweight division and is favoured to beat Cruz who placed 9th overall in the Tokyo Olympics in his respective weight category. Mengue will fight Germany’s light-middle Magomed Schachidov.

In addition to Okoth, other East African boxers in action are two Kenyans, light-middle Boniface Mugunde and cruiserweight Hezron Sabat and Tanzania’s Kassim Mbundwike who will have no time to shake off jetlag having arrived in Belgrade last night.

Two Somali boxers, light-middle Mahmoud Said and cruiserweight Ahmed Mohammed are also in the mix in this crucial day of redemption for African boxers.

All in all, Africa has had its fair share of success in the world championships winning a total of 23 medals, four gold, four silver and 15 bronze since the inception of this global tournament in 1974 in Havana, Cuba where Uganda’s Ayub Kalule became Africa’s first gold medallist defeating Bulgaria’s Vladimir Kolev in the final. Kenya’s light-fly Steve Muchoki won silver in Havana and three bronze medals from Ghana’s light-welter Amon Kotey, Uganda’s light-middle Joseph Nsubuga and Nigeria’s heavyweight Fatai Ayinla.

Besides Kalule, Africa’s other gold medals have come via Steve Muchoki in 1978 in Belgrade, Nigeria’s lightweight Davidson Andeh also in 1978 and Morocco’s Mohammed Rabii in 2015 in Doha.