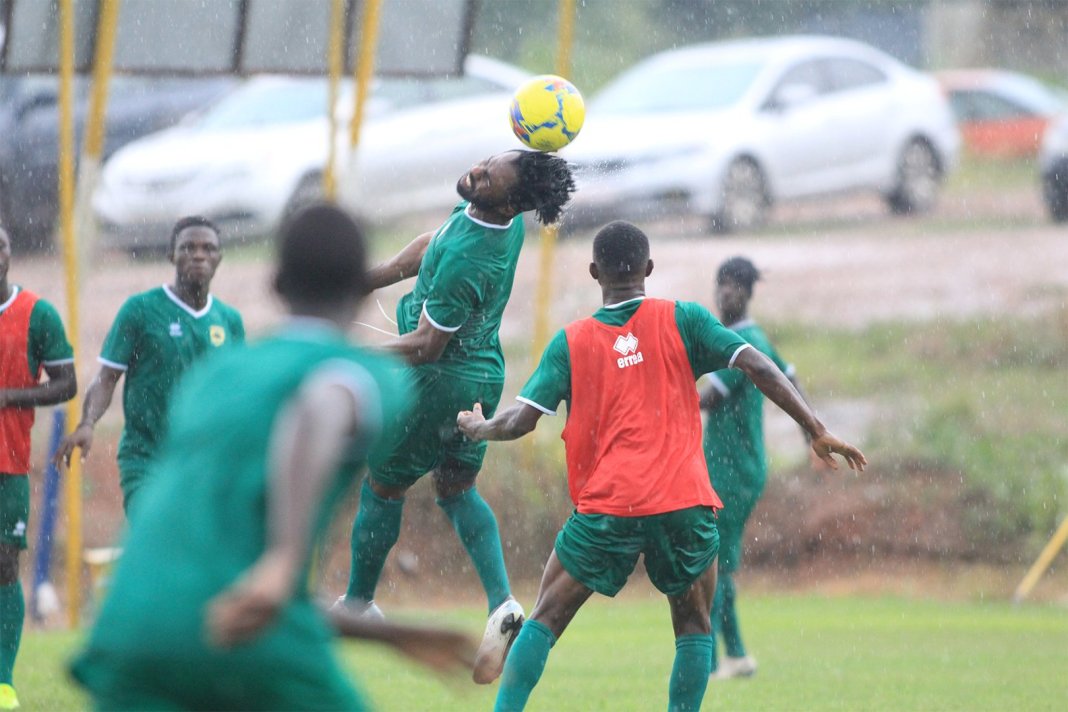 Asante Kotoko have defeated Pac Academy 6-0 in a pre-season friendly at the Adako Jachie training ground in Kumasi on Tuesday.

Samuel Boateng opened the scoring for Kotoko very early in the game before captain Abdul Ismail Ganiu added another goal.

Kotoko went 3-0 up following an own goal before Joseph Amoako scored a brace.

Few minutes later Ganiu added another goal to send the over thousand supporters around into wild jubilation.

The Porcupine Warriors spent two weeks in Dubai and played three games to fine tune. However, they failed to win any of them as they lost their first game against Al Hilal United as well as sharing the spoils against Liwa FC and LaLiga HPC FC.

Kotoko will begin the new season with an away fixture as they travel to Theater of Dreams to face Dreams FC on Saturday before they host Bechem United at the Baba Yara Sports Stadium a week later.