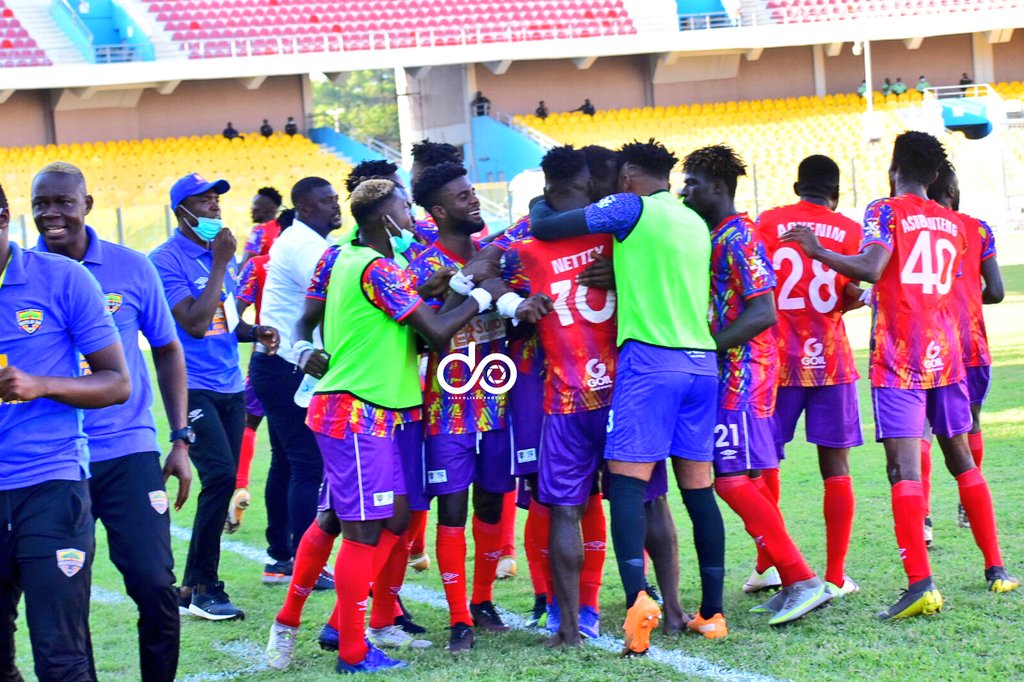 The Technical Director of Wydad Club Athletic (WAC) Aboubakar Ouattara is shocked seeing what he described as ‘1970s football strategies’ in Ghana.

He believes it is archaic for club Chief Executive Officers to be receiving better salaries than players in Ghana.

Ouattara launched this scathing attack on Ghanaian football clubs days after his side annihilated Hearts of Oak 6-1 in Morocco in the second leg of the 2021/22 Caf Champions League playoffs.

The Phobians have since settled for a place in the Caf Confederation Cup playoffs, getting an opportunity to redeem themselves against JS Saoura of Algeria.

“Here, nobody goes to training in a team bus. Players are well catered for and they all have their cars. Nobody even reports to the Club Chairman for their salaries.

“I find it shocking that Ghanaian top clubs are still practicing the 1970s strategies of football.

“Players still struggle while administrators with their nice suits enjoy all the money.”