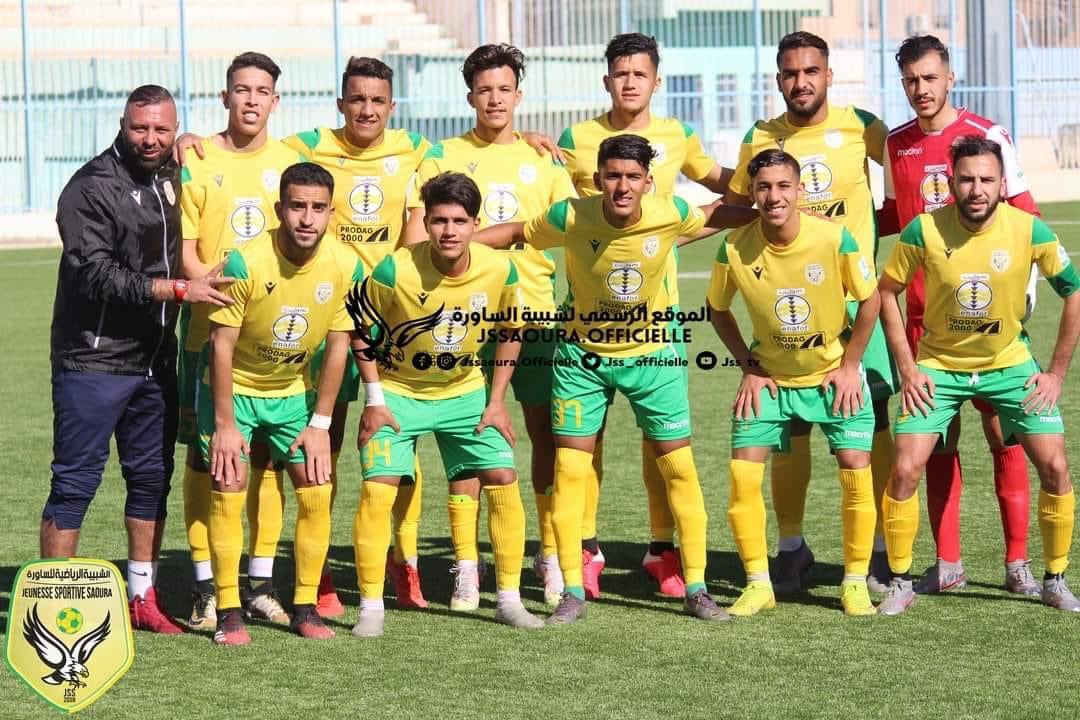 Ghana champions, Hearts of Oak’s opponents in the next round of the Confederation Cup, JS Souara, suffered a 2-1 defeat in their first game of the 2021/22 Algerian Ligue 1 against Biskra on Friday.

Y. Djahnit opened the scoring by the tenth minute for Biskra before he made it 2-0 on the 61st minute following a defensive error by Souara backline.

However, with ten minutes remaining, A.A Lahmeri scored the consolation goal for Souara from the spot after Biskra defender committed a foul in the box.

Although, Souara moved men forward in search of the equaliser, it was too little too late for them as the hosts were resolute at the back.

Hearts, who were eliminated from CAF Champions League last week by Wydad Athletic Club, will host Souara at the Accra Sports Stadium in the first leg of the Confederation Cup playoffs on November 27 before they travel to Algeria for the return fixture a week later.

The winner after the tie will qualify to the group stage of the competition.