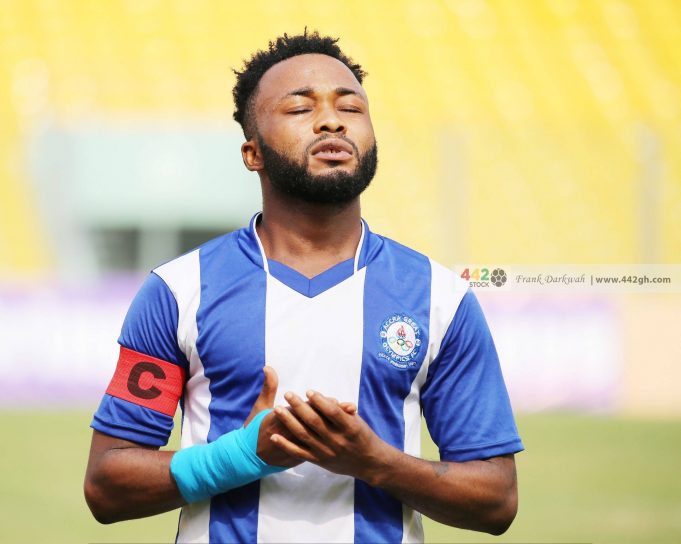 Ghana Premier League champions, Accra Hearts of Oak have announced their squad for the 2021/22 campaign without new signing Gladson Awako.

The midfielder joined the Phobians from city rivals, Great Olympics on a two year deal in a deal worth, $15,000.

Hearts of Oak open their title defense in a tricky fixture against Legon Cities in match-day one at the Accra Sports Stadium on Sunday.

The 26-man squad list of Hearts of Oak was released without Abdul Umar Manaf was also omitted from the list.

Surprisingly, Enock Asubonteng, Seidu Suraj and Nurudeen Abdul Aziz were left out of the club’s squad for the new season.