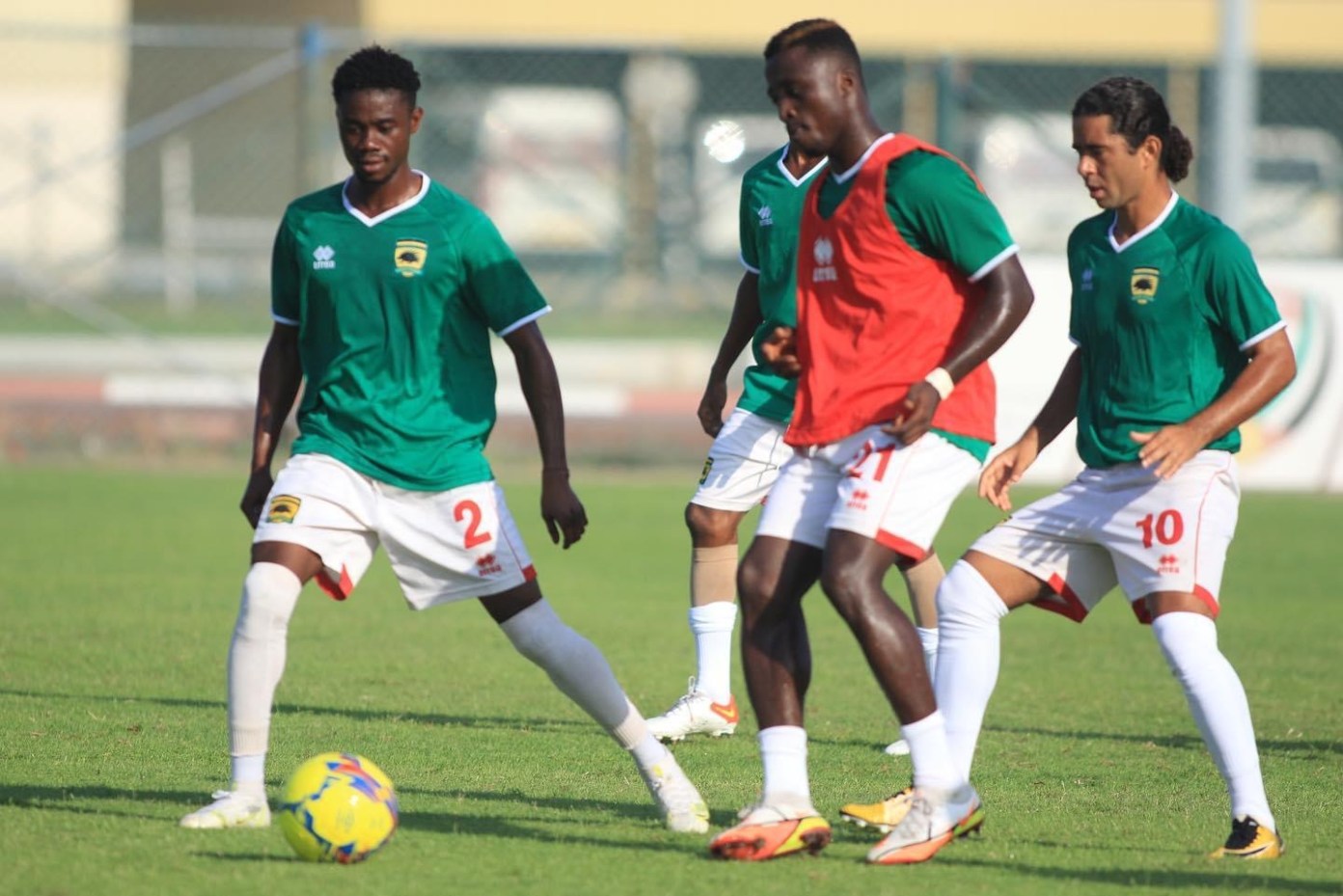 Dreams FC host the Porcupines at the Accra Sports Stadium this afternoon in match day fixture of the 2021-22 Ghana Premier League.

In goal post, Razak Abalora resumes his first-team duties after some spectacular displays between the sticks in the club’s pre-season.

Christopher Nettey who’s been regular in the club’s preseason games is starting from the right side of defense with Patrick Asmah operating from the left side of the defense over Ibrahim Imoro who has been unwell for some time now.

In the heart of defence, captain Abdul Ganiyu who has been viewed as the most reliable centre-back will pair with Yusif Mubarik.

In midfield, new signing Richmond Lamptey will be making his debut and will pair with Fabio Gama and Mudasiru Salifu who looked back to his best in recent games.

On the flanks, young prospect Joseph Amoako and Stephen Amankona will start on the right and left flanks respectively with Samuel Boateng leading the lines in a 4:3:3 formation.