Ronaldo: It was an unbelievable performance 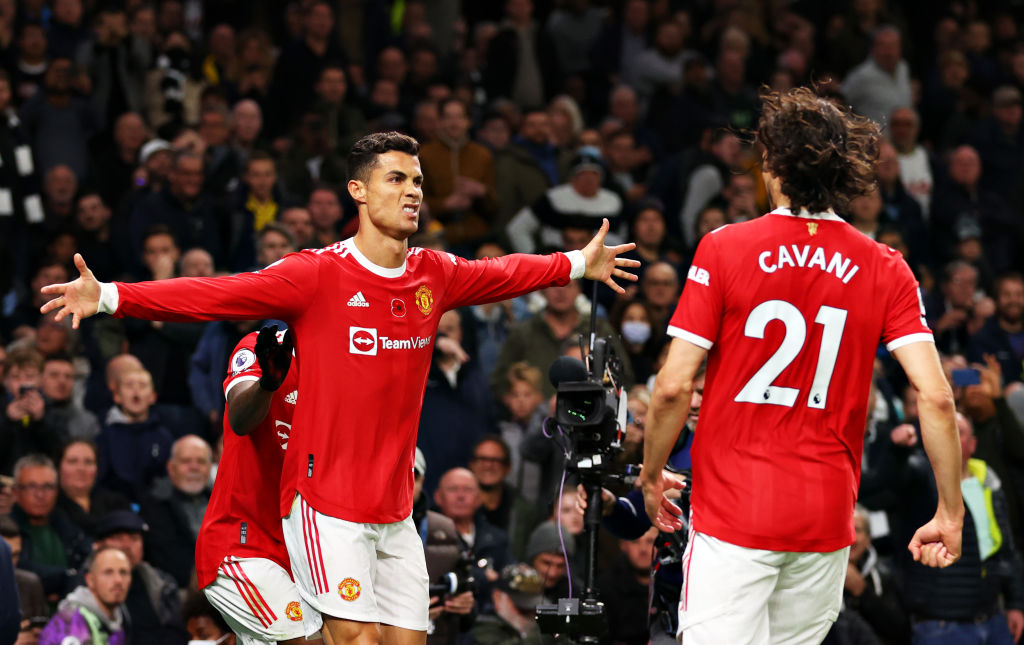 The Reds took a one-goal lead into half-time thanks to Ronaldo’s thumping right-footed volley. A delicate clipped finish from Edinson Cavani and a clinical curler from Marcus Rashford gave United an emphatic victory in north London.

Switching formation, Ole Gunnar Solskjaer set his stall out with a three-man central defence and a two-man strike partnership which Ronaldo was, of course, a part. The gameplan worked, with this arguably being United’s most controlled performance of the season.

“We knew before the game that we had a tough week [after] a result that we didn’t expect,” Ronaldo told Sky Sports.

“The team was a little bit under pressure, a little bit sad, but we knew that today we [could] give a good answer. We played good, we started the game very well.

“Of course my job is to help the team with my experience, my goals, my assists and I did that today and I feel so pleased with that. But in terms of the team, it was an unbelievable performance in my opinion.”

Ronaldo scored United’s opening goal and set Cavani up for the second of the game with a well-placed and well-timed pass between two defenders.

It’s the first time our no.7 has spoken since last Sunday’s disappointing result against Liverpool, and he admitted it had been a hard period of reckoning.

“It was tough,” he said. “We didn’t expect the last result in the Premier League. But, you know, I hope this time we turn the page.

“I believe that some things happen for a reason and we have to be happy for this amazing afternoon. We have won 3-0 in an away stadium against a difficult team and we are so, so pleased for that.”

To win with such a good performance, after a week when the team was under intense scrutiny in the media, showed great resilience.

Ronaldo explained that the pressure is ‘normal’ because of the size of United as a club.

“The criticisms are always there,” the 36-year-old said.

Ronaldo’s 39th-minute volley was an emphatic way to take the lead.

“I know that and we have to deal with that, but it’s always better when the people praise you and they are happy with you.

“Sometimes life is like that, sometimes we have to pass through bad moments and we have to change and we changed today.”