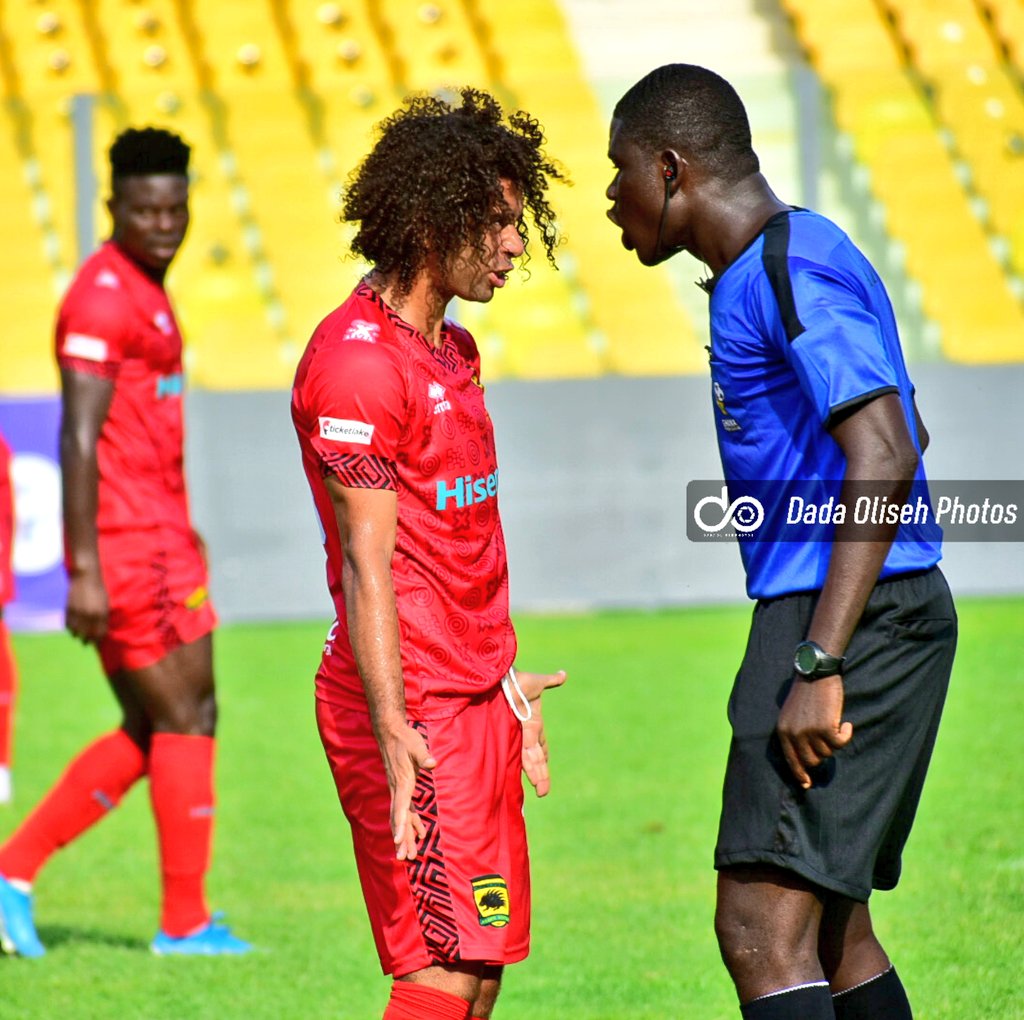 Asante Kotoko coach Prosper Narteh Ogum has admitted his excitement after recording a famous victory in his debut Ghana Premier League game after joining the club two months ago.

Things looked bad for Kotoko with barely six minutes remaining as they went behind thanks to Abdul Fatawu Issahaku’s goal for Dream FC but a masterclass tactical variation from Ogum gave his side three late goals to turn the game in its head.

”It was amazing victory,” Ogum told StarTimes after the match.

”If you look at the way the goals came getting into the dying embers of the game where were down and were under pressure and looking at the way the boys still kept the game plan, the team shape and how we’re able to play those combination passes, I will say it was an amazing thing.

Ogum also explained why he substituted Fabio Gama although the Brazilian midfielder was having a good game.

“They were physical on him and we needed new ideas in midfield. You could see that we were losing the balls many times to them so Richard Boadu’s presence helped us to stabilised the situation,” he said.

“Mudasiru moved from the holding midfield role to attacking role and that even resulted in the equaliser. We then scored two additional goals to win the day because we kept using our game plan but Dreams FC were not,” he added.

Kotoko will host Bechem United at home next weekend as they hope to make it two wins in a row.