Kotoko board member promises players, technical team $5k each if they win league 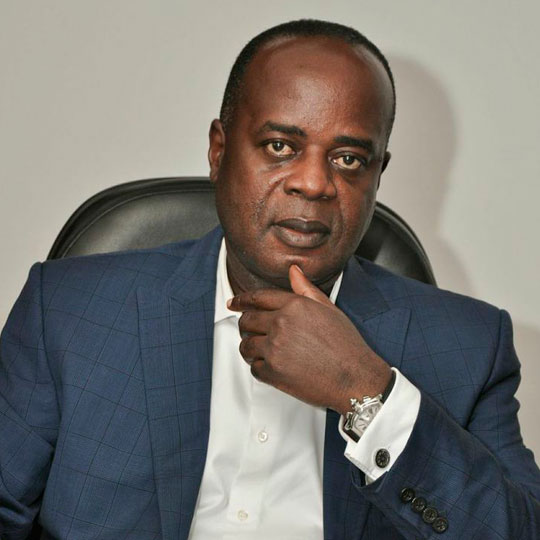 Kwasi Osei Ofori, a board member of Asante Kotoko has promised to give each Kotoko player and technical team $,5000 (five thousand US Dollars) if they win the league.

Ofori who is the Board Chairman of Erdmark Group and CEO of Rocksure International made the promise to the technical team and playing body when the board members visited the players before their 2021/22 Ghana Premier League game against Dreams FC.

Kotoko came second last season but have now targeted the league this season and Ofori who has now become the first board member to promise the team money if they win the league, believes it just the perfect incentive to inspire the team to success.

His promise may have started motivating the team already after Kotoko scored three times in the final ten minutes to complete a sensational 3-1 comeback win over Dreams at the Accra Sports Stadium in their opening match of the new season last Saturday.

The Porcupine Warriors next host Bechem United on match day 2 at the refurbished Kumasi Sports Stadium on Sunday. Bechem are riding hugh after overtaking Kotoko atop the league table on goal difference following their emphatic 4-0 victory against Medeama SC in Bechem on Sunday.