Legon Cities ‘ship out’ Asamoah Gyan, Fatau Dauda, and many others in massive shakeup of squad 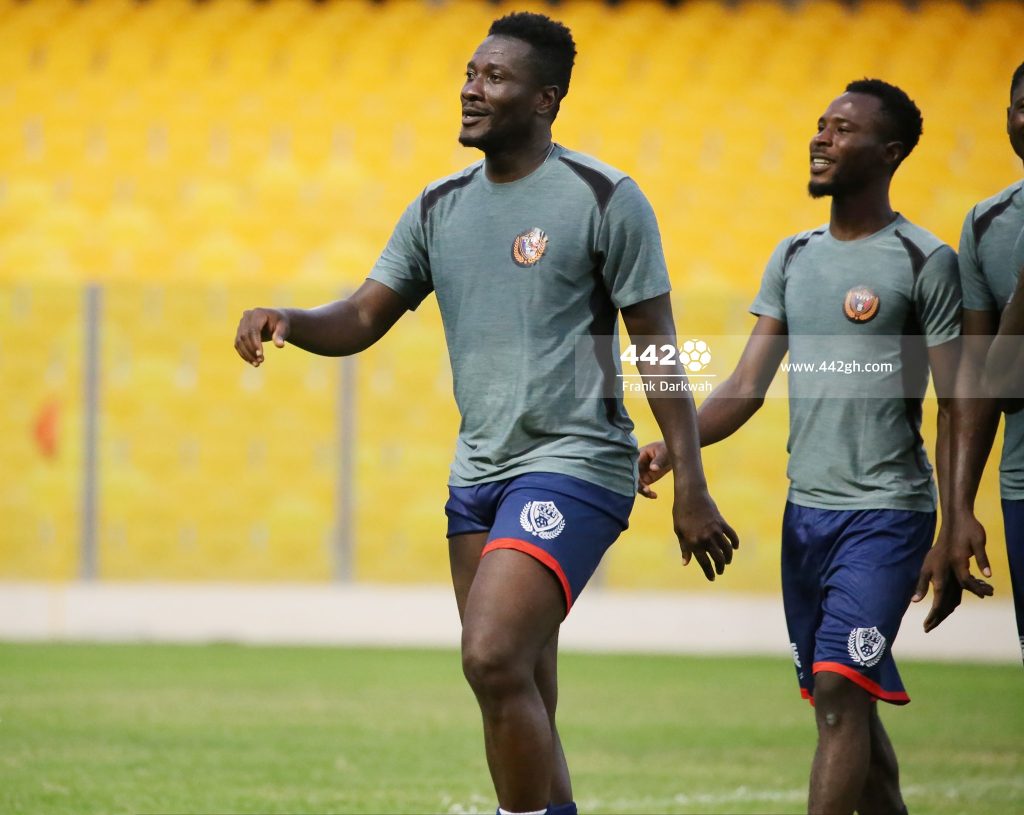 Gyan who turns 36 on November 22 joined the Royals for the 2020/2021 season and although his signing generated a lot of buzz around the club, he failed to leave a lasting impression on the pitch – he scored no goal with no assist in six appearances amid concerns about his fitness and motivation.

“We had a one year deal with the player and the one year has since elapsed,” Mr Agyemang told the Graphic Sports in an interview.

“The two parties have decided to go their separate ways, so the deal was not renewed. After the contract was reviewed, the club and the new manager wanted to go in a certain direction and as a club, we believe that should support the coach”.

The Graphic Sports learnt that former Black Stars goalie Dauda was offered a goalkeeping coach role with the club but he reached an agreement to leave the club to continue his playing career elsewhere.

Teenage sensation Cudjoe joined Cities on a season-long loan and has now returned to his parent club Young Apostles Football Club in the Division One League.

Meanwhile, Adebayor returned to HB Köge and is on the verge of completing a short-term loan to the Egyptian Premier League side Enppi SC.

Interestingly, Cities who will be looking to better last season’s 13th-place finish signed a whopping 15 players heading into the new season, retaining only 11 players from that campaign.