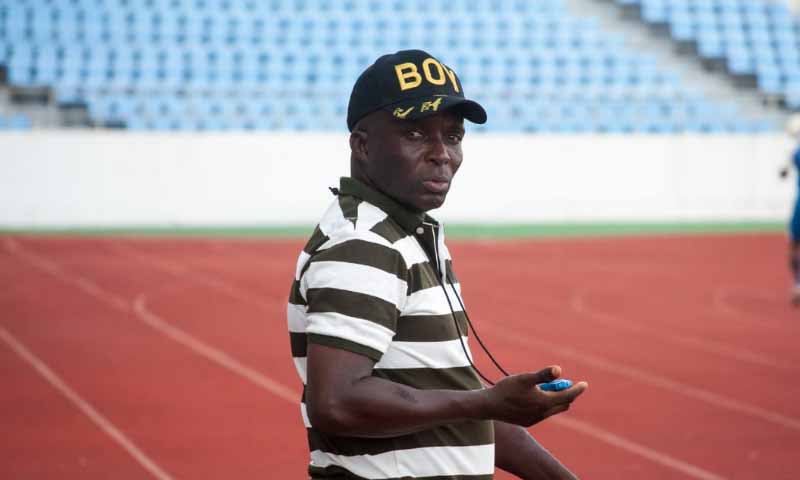 AshantiGold SC commerced their league campaign with a 1-0 narrow win away to Eleven Wonders at the Ohene Ameyaw Park in Techiman.

However, Ernest Thompson is bumped up for the task ahead as he urged his players to level their excitement level and be prepared for tough times.

During an interview with the host of Wamputu Sports Joe Debrah on Happy Fm, Coach Ernest revealed his ultimate goal this season, is to meet the expectations of the fans, which is make it to a top-four finish on the league table.

“I’ve always believed Ashanti Gold is among the elite clubs in Ghana after Hearts of Oak and Asante Kotoko. Our supporters would always love to see Ashanti Gold to be in the top four,” he said.

“But if performance pushes us a notch higher on the league table, then we’ll just win the title as the icing on the cake and take it from there,” he added.

Nevertheless, the Ashgold manager praised his side defensive efforts as he described his weekend encounter with Eleven Wonders as a tough game but cautioned other teams never to underestimate the Techiman club.