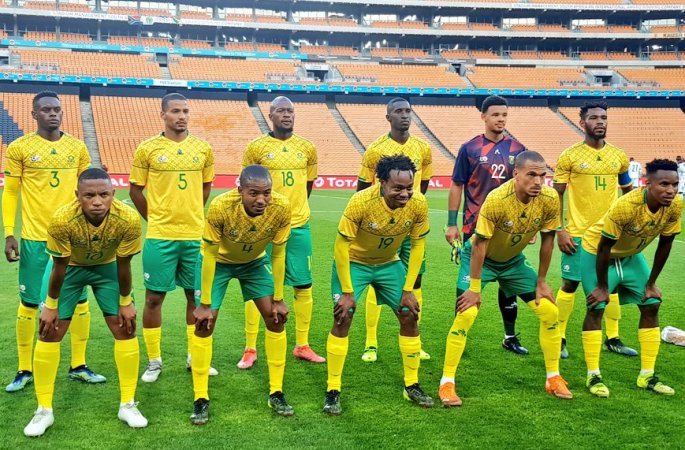 Bafana Bafana coach Hugo Broos has named his final 24-man squad for final FIFA World Cup qualifying matches against Zimbabwe at home and the Black Stars of Ghana away.

South Africa takes on Zimbabwe on Thursday, 11 November at FNB Stadium and three days later, takes on Ghana on 14 November.

Bafana Bafana lead Group G with 10 points from 4 games and are the only undefeated side in the group while second placed Ghana has 9 points from the same number of games.

Other than that, Broos has retained most of the squad that has served him well so far in this campaign with three goalkeepers, captain Ronwen Williams, Veli Mothwa and Bruce Bvuma all being retained in the 24-man squad.

Both South Africa and the Black Stars play their matches on 11 November in Johannesburg and are expected to leave for Ghana soon after their respective matches. Ghana will take on Ethiopia at Orlando Stadium before Bafana Bafana lock horns with Zimbabwe later on the same day at FNB Stadium.

Only one team from each of the 10 CAF groups qualify for the final qualifying round of which five teams from Africa will qualify for Qatar 2022.