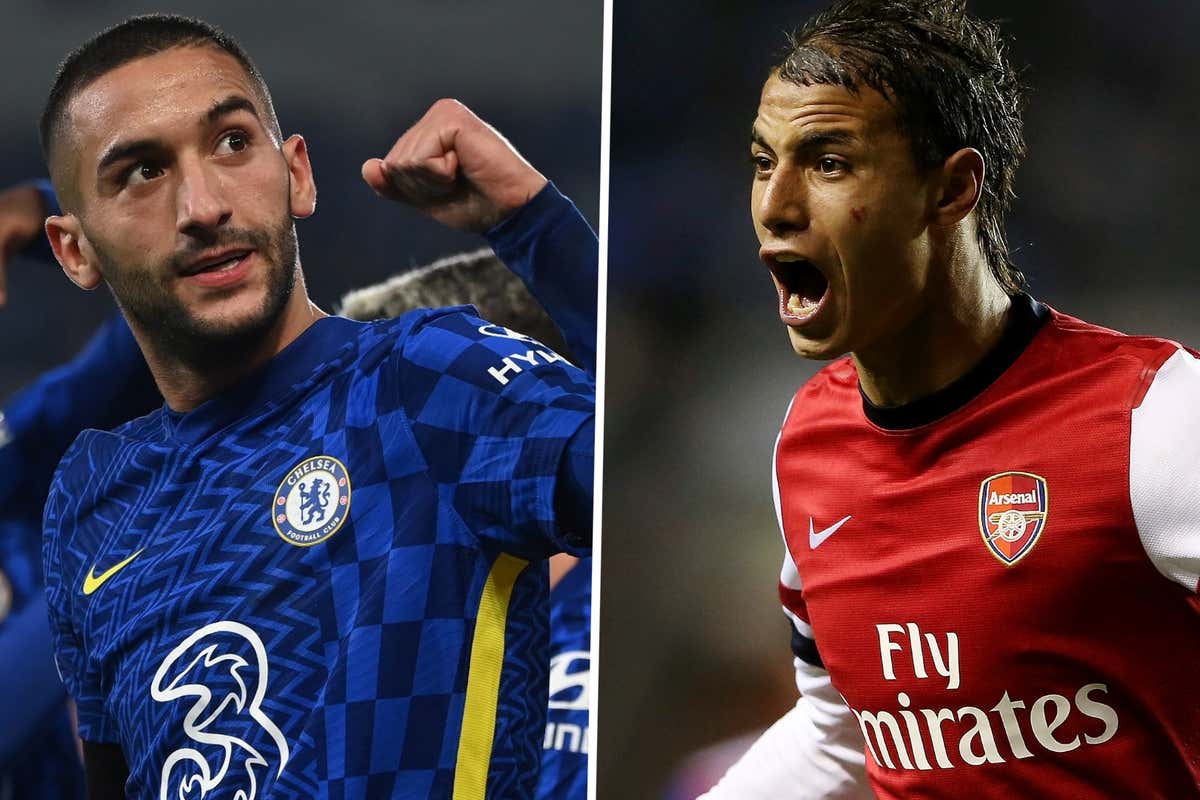 He was named in the starting XI against the Allsvenskan outfit and repaid Thomas Tuchel’s faith in him by netting the only goal four minutes before the hour mark thanks to a Callum Hudson-Odoi assist.

That effort was his eighth in the competition’s history – which saw him equal Chamakh’s mark – a feat the 37-year-old achieved during his time at Bordeaux and Arsenal.

After featuring for 74 minutes, he was subbed off for England international Ross Barkley. For the Atlas Lion’s contribution, he accounted for four shots, 65 touches, 28 passes, 10 crosses and a passing accuracy of 78.6 per cent.

“We always rely on his work rate and his intensity in counter-pressing, his awareness. There is space for him to improve in decision making and connections on the pitch to be more consistent,” he was quoted by the club website.

“With the ball, he can still be more clinical and grow more into our rhythm. The injury in his shoulder cost him a lot, even if he pushed hard to come back early.

“He is still not 100 per cent free, and especially the offensive players love freedom in turning. ‘A goal like this helps the most, so I’m happy for him and for Callum with the assist. It was decisive.”

Notwithstanding the result, the Stamford Bridge giants – who have won their last seven matches in all competitions – are second in Group H having accrued nine points from four matches.

They welcome Juventus to Stamford Bridge on November 23 in their next outing. Before taking on the Serie A giants, they will square up against Burnley and Leicester City in the English top flight.