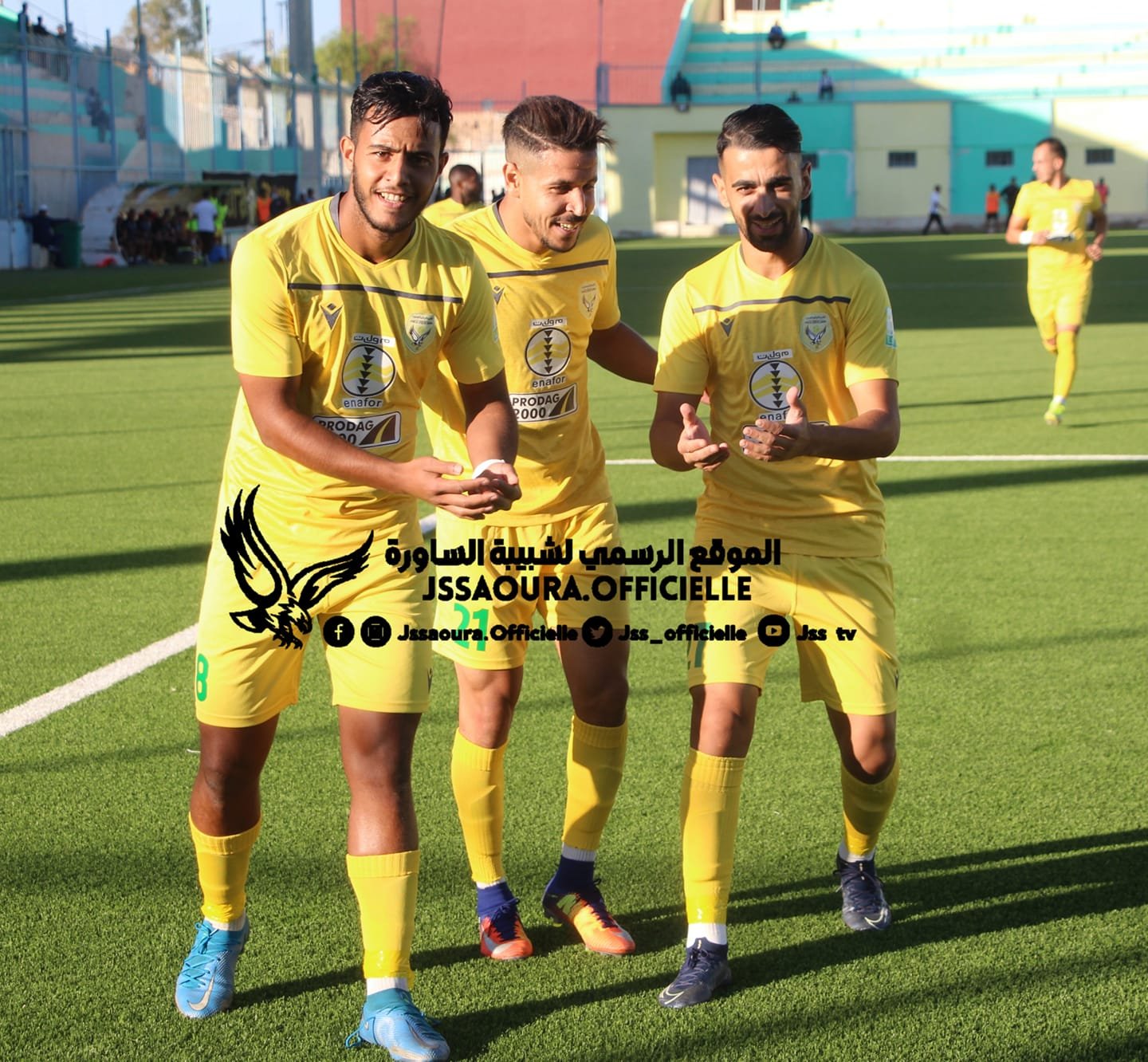 JS Saoura, next opponents of Ghana champions, Hearts of Oak in the CAF Confederations Cup qualifiers, secured their first win in the new Algerian Ligue 1 season in emphatic fashion on Tuesday, after thrashing Relizane 6-0.

Saoura who lost their opening game of the 2021/22 campaign 1-2 away to US Biskra last Friday, were rampant at home, hitting a hapless Relizane for six by opening the scores as early as the 7th minute on their way to the resounding win over Relizane who reportedly who used their reserve team as their first team refused to travel to Bechar due to unpaid bonuses.

Striker Belaidi Hamidi was the hero, netting five times including both in the first half to give Saoura a comfortable 2-0 lead at the break and on course for their first points of the season.

It didn’t start that confortable though in the second half as Saoura had to wait until the 61st to increase the tally through Imadeddine Boubecuer.

It may have opened the floodgates again for Hamidi who went to score a 23-minute hat-trick beginning with Saoura’s 4th of the afternoon on 67 minutes.

The man who must certainly be the striker to watch by Hearts of Oak struck again in the 74th minute before adding the icing on the cake with his strike number five in injury time.

It means Saoura now have three points from two games with a resounding goal difference to back.

JS Sauora are scheduled to travel to face Hearts of Oak in the first leg of the CAF Confederations Cup playoffs on November 28 in Accra with the return leg fixed for December 5 in Algeria. The winner of the tie earns passage into the group stages of Africa’s second club tournament.