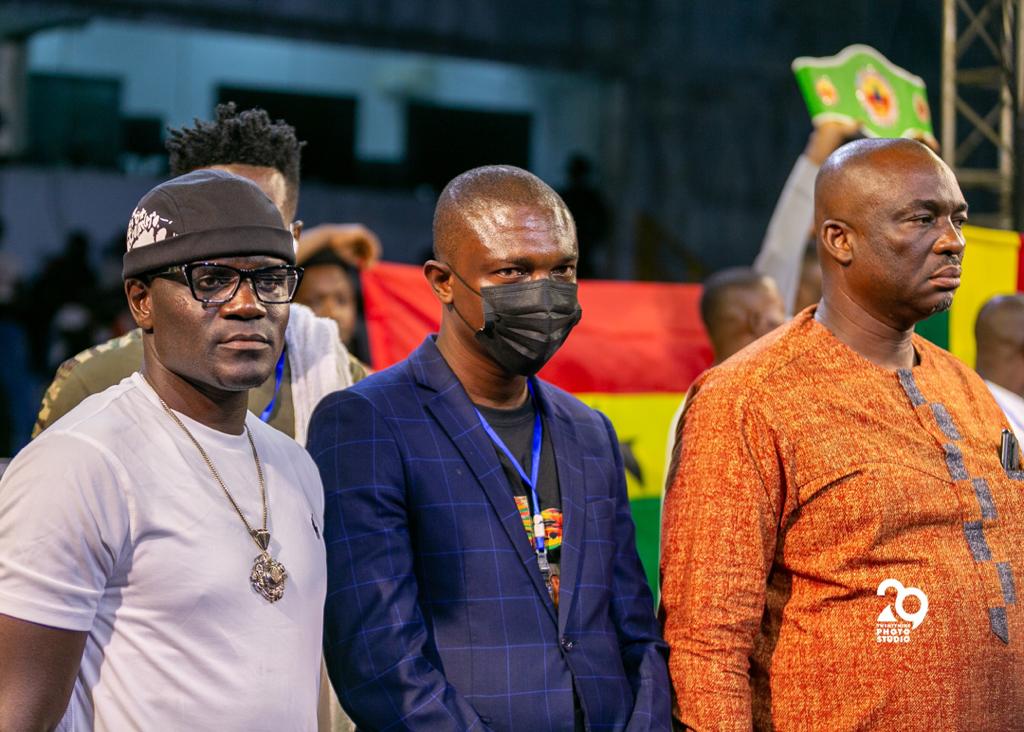 President of the Ghana Boxing Authority (GBA), Abraham Kotei Neequaye, says his resolve to bring professionalism into the sport will bring him at into conflict with some stakeholders and hardliners who do not appreciate his moves to clean up boxing.

Despite the opposition, the GBA boss says he is determined to make boxing a top-notch professional enterprise and would not give in to personal interests.

Mr Neequaye’s comment comes in the wake of a two-week ultimatum issued by the GBA to boxing promoter, Alex Ntiamoah Boakye of Box Office Promotions, to pay a fine of GH₵5000 or risk a year-long ban from the sport.

The promoter accepted the charge of misconduct following the melee on October 16 at the La Palm Royal Beach Hotel where he allegedly led thugs to assault some executives of the GBA.

The alleged assault was over the ownership of the national middleweight title belt which Mr Ntiamoah-Boakye claimed was his bona fide property, a claim disputed by the GBA leadership. The ensuing furore nearly marred the night of boxing put together by Ace Power Promotions.

“How can you buy or own a national title or belt, that is illegal and criminal and Alex of all people should know that,” the GBA boss told the Graphic Sports in an exclusive interview.

Mr Neequaye further asserted that boxing would no longer be run haphazardly and insisted that the old ways of managing the sport must change and give way to a professional approach.

“Boxing is no longer the preserve of Bukom or Busia Junction as it used to be; things are changing and we are running things professionally, it is no longer family and friends,” he noted.

The GBA chief maintained that his administration would prioritise meritocracy and not bend the rules on the altar of friendship or patronage.

“If under Peter Zwennes [former GBA president] these untoward actions and behaviours were tolerated, I won’t accept that,” he stated strongly.

He cautioned stakeholders in boxing to recognise that there was a new sheriff in town who was determined to clean up the sport.

Mr Ntiamoah Boakye was not available to respond to comments by the GBA boss, when contacted by the Graphic Sports.