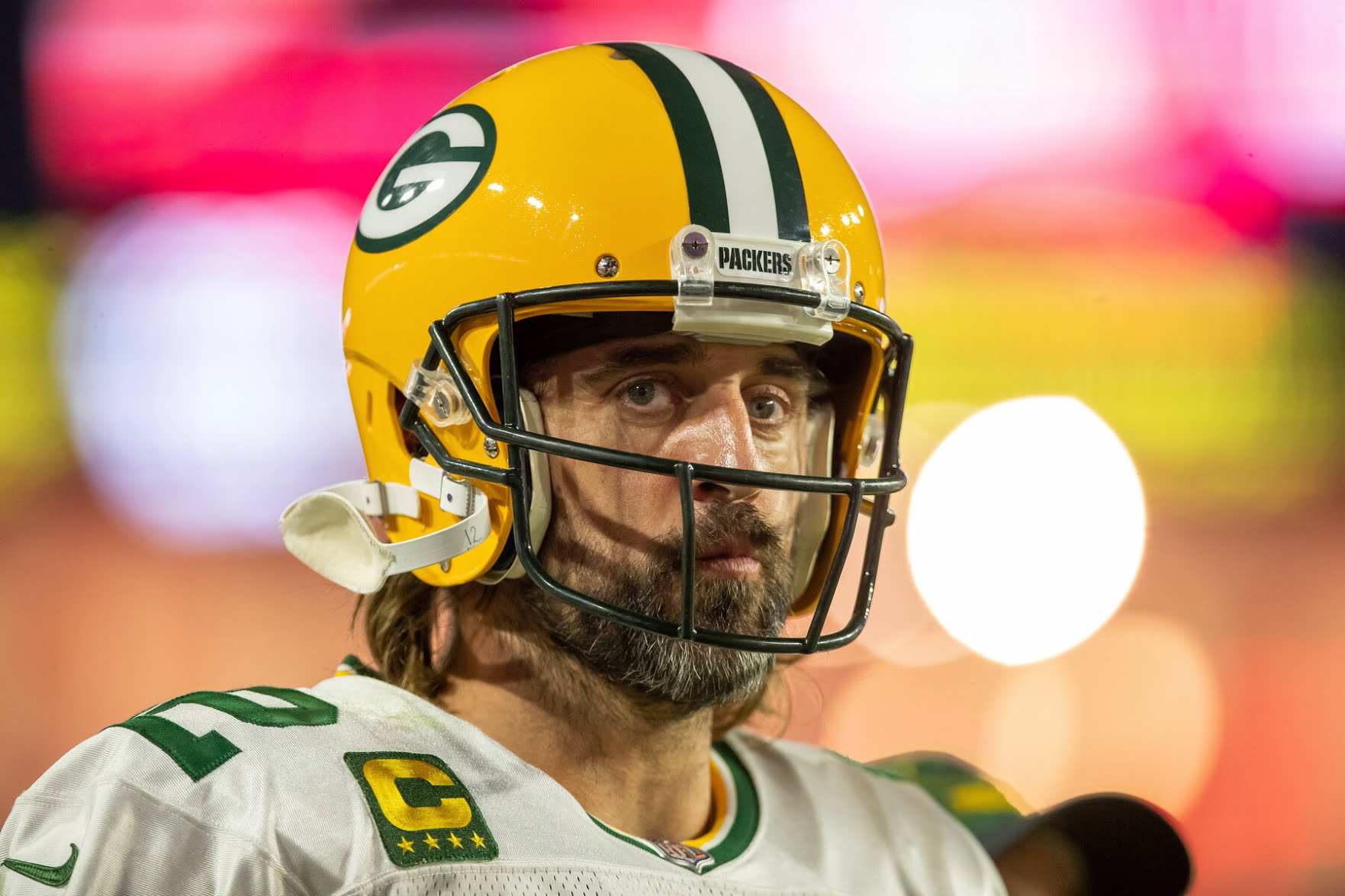 Jordan Love, the team’s first-round pick in 2020, will start in Rodgers’s place.

The earliest that Rodgers can return, based on N.F.L. and N.F.L. Players Association protocols for unvaccinated personnel, is Nov. 13, the day before Green Bay plays the Seattle Seahawks, if he remains asymptomatic. He must sit at least 10 days and test negative twice, with 24 hours between tests.

Rodgers, when asked on Aug. 26 whether he had been vaccinated against Covid-19, responded that he had been “immunized.” NFL Network reported that he is unvaccinated.

Rodgers added, “There’s guys on the team that haven’t been vaccinated. I think it’s a personal decision. I’m not going to judge those guys.”

Although the N.F.L. has not mandated Covid-19 vaccines, it has strongly encouraged them by instituting stiff penalties for teams with unvaccinated personnel, including the forfeiture of games.

For instance, unvaccinated players are required to undergo daily testing, wear masks inside the team’s headquarters, and travel separately from their vaccinated teammates. They are also prohibited from engaging in a host of activities, from gathering outside team headquarters in groups of more than three players to attending house parties or bars without wearing personal protective equipment. Those who violate the protocols are subject to fines.

Rodgers was not wearing a mask in photos that circulated on social media this week of him attending a Halloween party with several teammates. The Packers have been hit hard by positive tests over the last two weeks, having played without their top two receivers, Davante Adams and Allen Lazard, and their defensive coordinator, Joe Barry, in last week’s game at Arizona. The team’s third-string quarterback, Kurt Benkert, was placed on the Covid-19 list Tuesday.

The league said in a statement Wednesday that it would review the Packers’ handling of protocols. “The primary responsibility for enforcement of the Covid protocols within club facilities rests with each club,” N.F.L. spokesman Brian McCarthy said. “Failure to properly enforce the protocols has resulted in discipline being assessed against individual clubs in the past.”