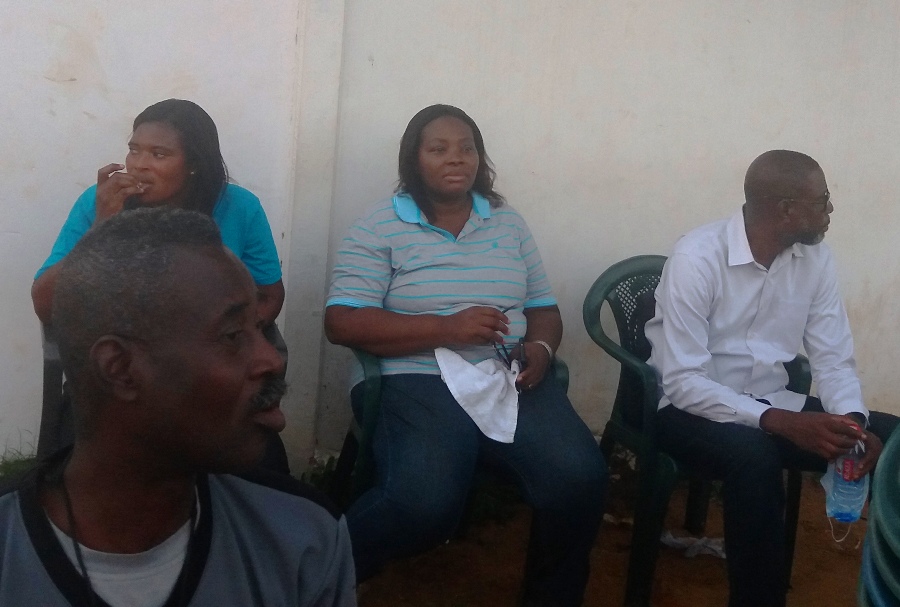 Newly elected Ghana Basketball Association (GBBA) executives were sighted at the Prisons Court in Cantonments on Wednesday, November 3 during the 2021 Accra Basketball League (ABL) playoff finals series, in a clear demonstration of their commitment to the game at all levels.

The trio were voted into office to commence their four year tenure this weekend at the Accra Sports Stadium. Ghana’s biggest basketball portal gathers Takoradi based Van-Ess is likely to be present for today’s round of games in the playoffs.

Game 2 of the best of three game series is slated for Friday, November 5 at 15:00 GMT at the same venue; a Reformers win sees them dethrone Police as League Champs.

Defending Men’s Division I Champs Braves of Customs lost 58-76 to Reformers of Prisons.