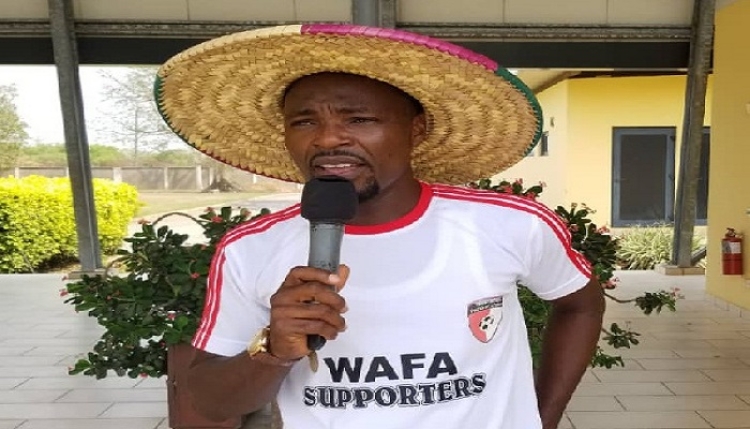 Supporters chief of West African Football Academy (WAFA), Yohanes Hadzor Nugbe has stated categorically that Accra Hearts of Oak have got a rich history but his club at the moment are a better football club than the Phobians.

The Academy Boys will host the champions this afternoon at the Red Bull Arena in match day 2 of the ongoing 2021/22 Ghana Premier League season.

The rainbow club have always struggled when they come up at WAFA in Sogakope having gotten stunned in their last meeting at the same venue, thanks to Togolese left back Atte Youssouf’s second half free kick on the final day of last season.

Heading into this epic tie, the leader of the WAFA supporters, Yohanes Nugbe has taken a swipe at the champions stating his club are known for exhibiting sumptuous football and are going to replicate the same thing today.

“Hearts of Oak may have won the league and the CAF Champions League but we are better football team. We always teach them proper football and Friday will not be different,” he boasted.

“We have the records against them here (Sogakope). We destroyed them 5-0, they have not scored a goal here and we are maintaining these records on Friday,” he affirmed.