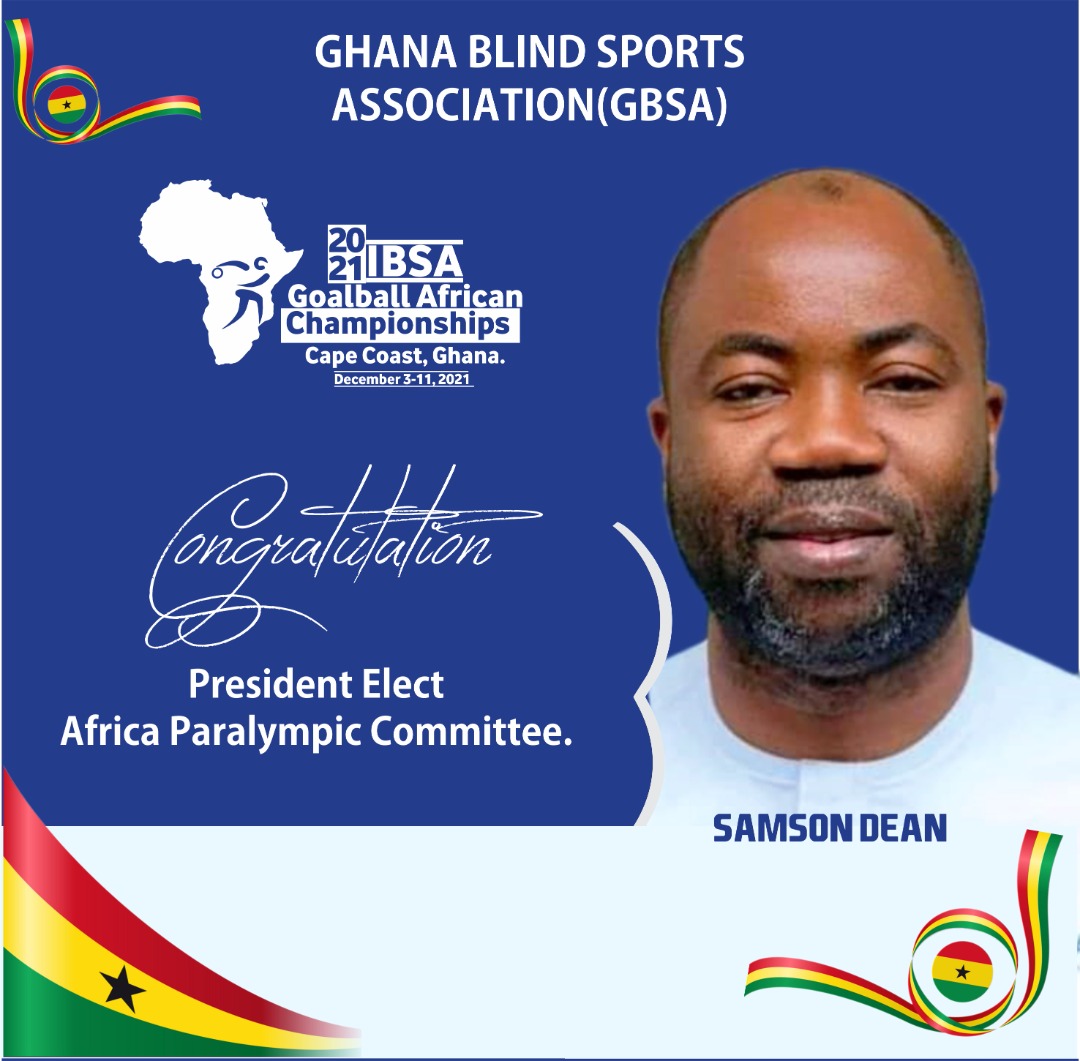 The president of the National Paralympic Committee Ghana won the elections that were held in Morocco last Sunday after polling 24 of the 41 votes at the organization’s General Assembly in the Moroccan capital Rabat.

He replaces Angola’s Leonel da Rocha Pinto, who had led the APC since 2008 and was re-elected unopposed in 2017.

A total of 38 delegates were present in person and a further three virtually at the APC General Assembly, and Deen received 24 of the votes cast, beating the 15 polled by Hamid El Aouni of Morocco, as reported by Modern Ghana.
Deen was elected as President of the National Paralympic Committee (NPC) of Ghana in 2019, having previously headed the country’s Para Powerlifting Association.

Mr. Deen is a business mogul with vast experience in sports tourism and sports administration.

Egypt’s Dr. Hayat Khatab was elected to the first vice-presidential role at the General Assembly, polling 23 votes to the seven of Cape Verde’s Rodrigo Bejarano.