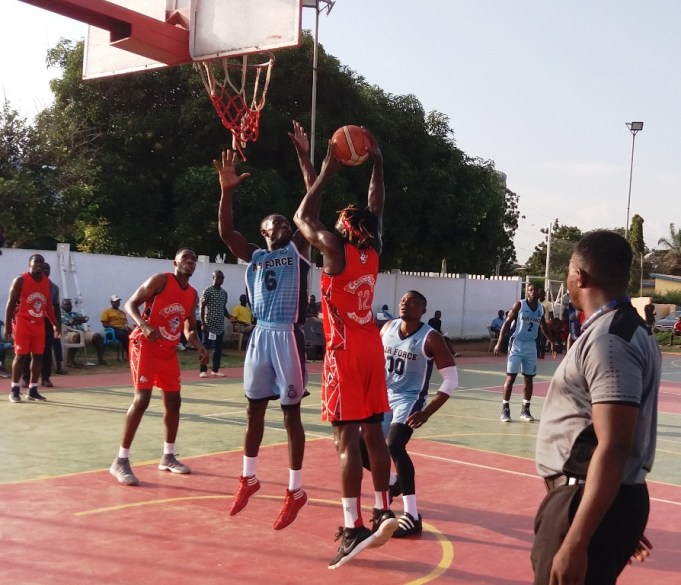 new dates have been announced by the Accra Basketball League (ABL) to see out remaining playoff games later this week.

Games are slated to be honoured on Thursday, November 11 and Friday, November 12 at the Prisons Court in Cantonments; this comes on the back of the games getting shifted off the original schedule due to an issue with the facility that has been reportedly fixed by the League Board.

Game 2 of Ghana Police Service Women’s Division Final series against Reformers of Prisons tips off at 15:00 GMT on Thursday with Adenta Leopards taking on Ghana Fire Service to decide the third and fourth place positions.

On Friday, Ghana Navy takes on TUSK Foundation in the Men’s Division II at 15:00 GMT before Game 2 of Reformers of Prisons series against Braves of Customs. Defending Champions in both Divisions, Police and Braves, trail their respective series.