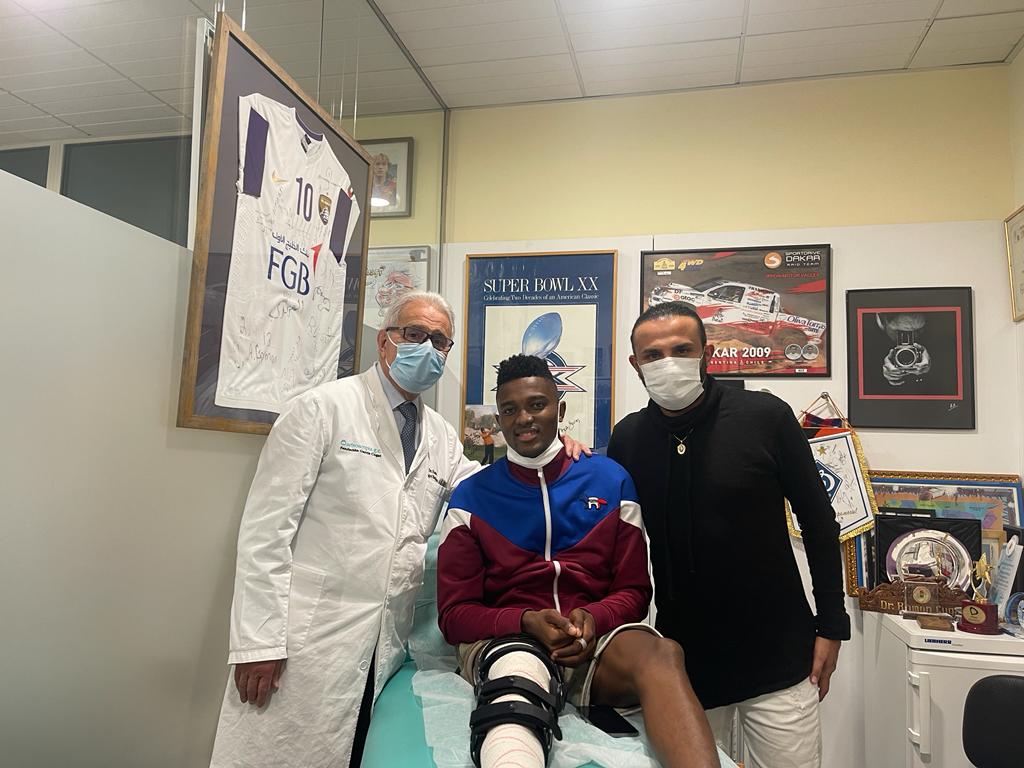 Skipper for Turkey top flight side, Kayerispor Fc, Bernard Mensah has successfully undergone a surgery on his right leg after picking up an injury in a league match some weeks ago.

The player who has been exceptional for Kayerispor this season is set to be out for some weeks to fully recover and regain fitness before returning to the field.

Bernard before his injury had scored twice and assisted 3 times in 6 games for Kayserispor and averaging 7.4 ratings in all the games played.

Kayerispor who drew their last match with Fernabache 2-2, currently lie 13th in the Turkish Super league with 15 points from 12 matches played.

He is expected to be sorely missed by the club who haven’t had it easy since his absence.